Maggie Fruit, 21, of Somerdale had only been an employee of the daycare for two months 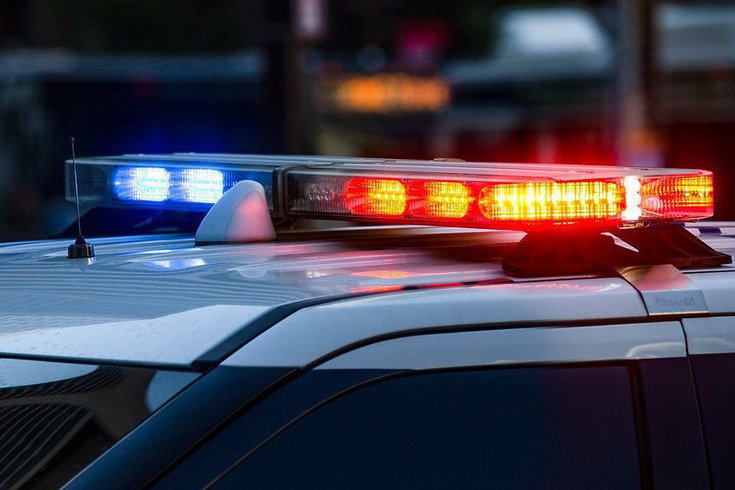 A Camden County woman could spend the rest of her life in prison after she was arrested and charged for allegedly physically assaulting a 1-year-old child at a daycare center.

Maggie Fruit, 21, of Somerdale is facing charges of first-degree attempted murder and third-degree endangering the welfare of a child, local and county officials said Saturday.

Last Thursday at around 1:40 p.m., county officials received a 911 call reporting a child had been abused at a daycare center located on the 600 block of Chews Landing Road in Lindenwold.

Lindenwold police responded to the scene, where video surveillance of the incident was reviewed and witnesses were interviewed. Police were able to remove the child from the woman, who had been an employee of the daycare for two months. The child was taken to the hospital for a medical examination and eventually released, officials said.

A further investigation and additional video footage found that the daycare worker had been physically abusive to another 1-year-old child assigned to the same classroom roughly 30 minutes before the other incident occurred. That child did not require a medical examination, however.

Fruit is now in county jail awaiting a pre-trial detention hearing. If convicted of first-degree attempted murder, she could spend the rest of her life behind bars. A third-degree endangering the welfare of a child charge in New Jersey carries a maximum prison sentence of five years and a fine of up to $15,000.

Anyone with additional information for the investigation is asked to contact the detectives at 856-225-8493 or 856-784-7566. Tips can also be sent to ccpotips@ccprosecutor.org.