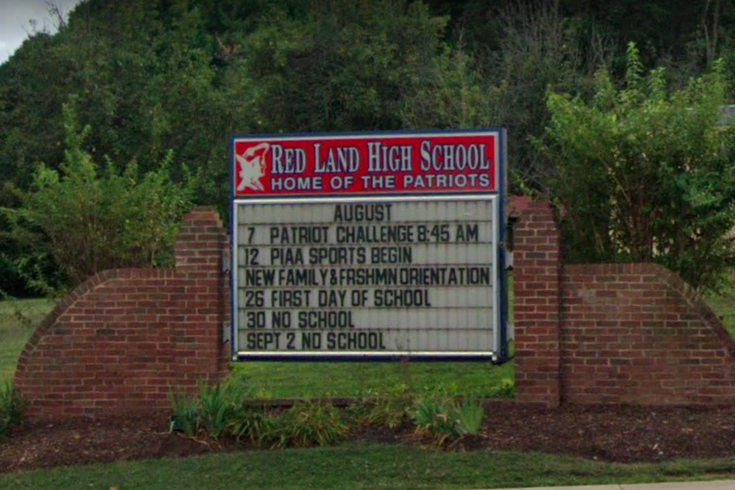 Andrew Roseman, a junior at Red Land High School, died of causes that have not been disclosed.

It is with great sadness and inexplicable grief that we recognize the sudden death of Andrew Roseman.

Please keep Andrew’s family and all of those that cared deeply about Andrew in your thoughts and prayers. pic.twitter.com/9KJx2auytG

A left-handed pitcher and first baseman for the Patriots, Roseman also played for the Harrisburg Hornets travel team.

Red Land High School, located in Lewisberry, York County, advanced to the PIAA Class 5A state title game in Penn State last month and fell 4-2 to Bethel Park High School, of Allegheny County. The Patriots won the state title in 2019 and had been looking for a consecutive championship after the 2020 season was canceled due to the coronavirus pandemic.

Red Land coach Nate Ebbert told PennLive that he had coached Roseman in youth leagues and on travel teams since he was in grade school.

"I had a lot of great moments with him," Ebbert said. "He was just a great player and a great kid."

The tragic news comes after Roseman's teammate, outfielder Benny Montgomery, was selected last weekend by the Colorado Rockies in the 2021 MLB draft.

No additional details about the circumstances of Roseman's death were provided.

"Please keep Andrew’s family and all of those that cared deeply about Andrew in your thoughts and prayers," the team said on Twitter.

Red Land High School and the West Shore School District have made counselors available to students.

"On behalf of the Red Land family, I have extended our deepest sympathies to the family," principal Melissa Herbert said.