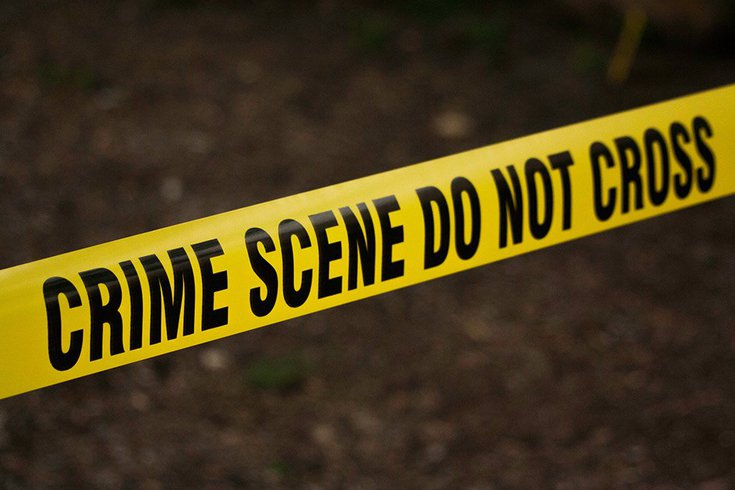 Police responded to the 1000 block of Watsontown-New Freedom Road around 6:30 p.m. on Dec. 23 for a report of a deceased man, the Camden County Prosecutor's Office said Thursday afternoon.

A medical examiner performed an autopsy on Thursday and determined Bottino died of multiple stab wounds, as well as blunt force trauma.

Bottino's family members told police he had been in the area, a place where had hunted many times in the past.

No additional information about Bottino's death was immediately available Thursday.

Anyone with information on the case can call Camden County Prosecutor's Office Detective Jeremy Jankowski at (856) 397-3485 or Pine Hill Police Sgt. John Field at (856) 783-1589. Tips can also be emailed to ccpotips@ccprosecutor.org.