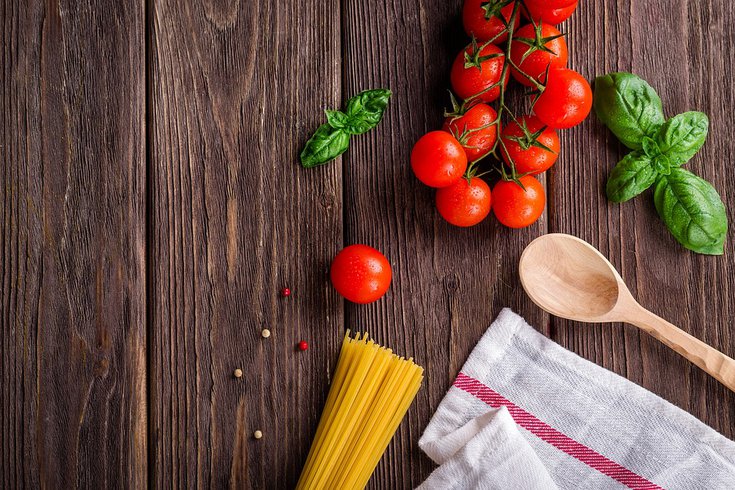 Camden has the largest food desert community, according to a list released by the New Jersey Economic Development Authority. The agency is asking residents to submit feedback on the ranking of 50 food deserts throughout the state ahead of their listening sessions on Jan. 12 and Jan. 13.

The list comes following the establishment of the Food Desert Relief Program, which will provide up to $40 million each year to address the needs of communities experiencing food insecurity, through tax credits, loans, grants, and technical assistance, according to the NJEDA.

The Food Desert Relief Program is part of the Economic Recovery Act, which was signed into law in January 2021 by Gov. Phil Murphy, and includes 15 other programs designed to promote economic recovery and strengthen communities across The Garden State.

North, Central, and South sections of Camden topped the list of food desert communities, and Camden East—Pennsauken—ranked further down the list at number six. Atlantic City ranked second. Other areas in Cumberland, Gloucester, Atlantic, and Burlington Counties also ranked among the 50 areas. The full list includes areas across both North and South parts of the state.

"We have an obligation as state leaders, and as human beings, to ensure that no New Jerseyan goes to bed hungry, regardless of their socioeconomic status," said Lt. Governor Sheila Oliver in a statement released on Tuesday. She added that through listing these communities experiencing food insecurity, state leaders are taking important steps to "eradicate food deserts and remove the barriers keeping our state's residents from accessing nutritious food," Oliver said.

According to Feeding America, 762,530 New Jersey residents are experiencing hunger. Of them, 192,580 are children. People facing hunger and food insecurity across New Jersey are estimated to need more than $444 million more per year to address their food goals.

"Far too often, hunger hides in plain sight," said Assembly Speaker Craig Coughlin. "It is incumbent upon us to shine a spotlight on this all-too-prevalent issue while also bringing much-needed relief to the hundreds of thousands of New Jerseyans that are affected by food insecurity."

10 percent of New Jersey residents live nowhere near a supermarket. Through the Food Desert Relief program we have been hard at work to change that reality and today @NewJerseyEDA released its draft list of 50 designated food deserts where need is high. https://t.co/vHcfBrprC2

34,228 people in Camden are experiencing food insecurity, according to the NJEDA.

New Jersey has two major food banks across the state. The Community Food Bank of New Jersey has a Southern branch located at 6735 Black Horse Pike in Egg Harbor Township. They note that 17.3% of South Jersey children are currently facing food insecurity.

The organization released data on food insecurity in South Jersey in March 2021, emphasizing the disproportionate rates of food insecurity and economic insecurity among communities of color across New Jersey and across the United States, especially since the initial surge of the ongoing COVID-19 pandemic.

Feeding America also lists Philadelphia's own Philabundance as a resource for South Jersey residents to access food-related support. The nonprofit organization aims to feed families across the region, and regularly partners with other organizations around Philadelphia to ensure that residents are not going hungry.

NJEDA is accepting public feedback on their list through February. Residents who want to contribute can fill out this form, or register to attend these listening sessions regarding the process of implementing the Food Desert Relief program.