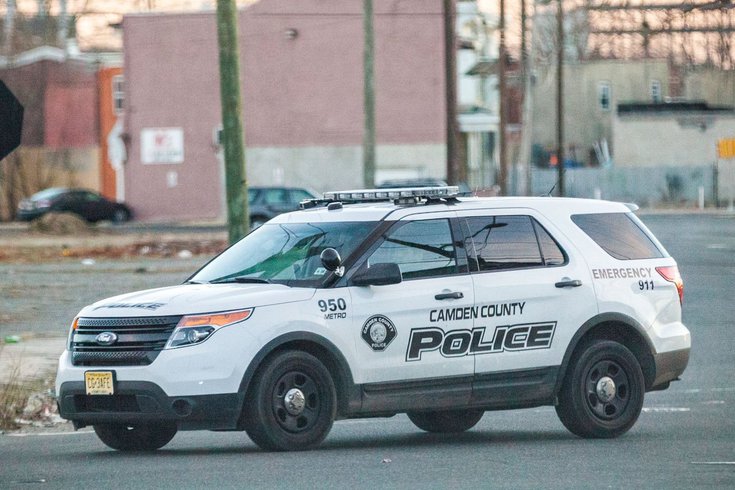 The Camden County Police Department has arrested and charged four individuals for the shooting of the home of two Camden police officers on Sept. 15.

Four people have been charged with attempted murder for allegedly firing 10 shots at the home of two Camden County Police officers.

The two officers and their newborn infant were on the second floor of their home on the 2900 block of Clinton Street when the shooting occurred at 11:46 p.m. on Sept. 15. They were not injured.

Kobbie Johnson, 30, of Collingswood, and three Pennsauken men – Julio Nieves, 19; Jeremiah McDonald, 18; and Jaqwa Styles, 19 – were arrested by police last weekend. They each have been charged with attempted murder, conspiracy and weapons offenses.

They are being held at the Camden County Correctional Facility.

The men allegedly fired 10 shots, including six that struck the house, police said. Two bullets went through the front door.

Police Chief Joseph Wysocki didn't mention motive during a press briefing, but said he believed the suspects "had the wrong house," according to The Inquirer. Wysocki also introduced a new anti-gun violence effort for Camden County.

"Getting these particular individuals off the streets will be a benefit for our community, that said, we are addressing a sudden surge in violent crime," Wysocki said. "We are focusing all our efforts now on gun violence in order to proactively suppress and eliminate violent crime."

Camden Police have launched a partnership with the Bureau of Alcohol, Tobacco, Firearms and Explosives that will allow federal agents to work with the department's shooting response team officers, Wysocki said.

"We want to send a clear message to individuals that would even think about pulling a trigger – we will find you and prosecute you to the fullest extent of the law and you will not terrorize our community," Wysocki said.