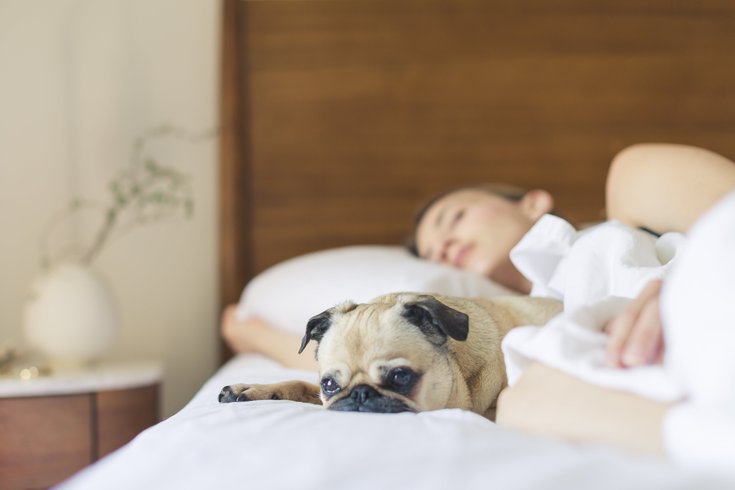 An outbreak of H3N2 canine influenza has infected the Monmouth County SPCA causing it close temporarily. The shelter plans to re-open on Jan. 2.

The Monmouth County SPCA has temporarily closed following an outbreak of H3N2 canine influenza at the animal shelter.

The highly contagious infection has caused the shelter in Eatontown to suspend all cat and dog adoptions. Veterinary services through the shelter's clinic, Vogel Veterinary Clinic, also have been suspended. They plan to re-open on Jan. 2, following the typical contagion period.

Animal control services will continue to operate during this time. The MCSPCA thrift store also will stay open.

The shelter is working with the state and local boards of health, and so far it doesn't seem that the illness has spread elsewhere. "All members of the public who have adopted or brought dogs in for treatment at the (Vogel Veterinary Clinic) for the last three weeks have been notified about the virus," the shelter said in a statement. "There have been no signs that dogs coming into the shelter from the outside have had any sign of illness."

H3N2 is a highly contagious infection that can be contagious for up to 26 days but most veterinarians recommend isolation of 21 days, according to the American Kennel Club. There have been no reported cases of canine influenza that have infected humans, according to the Center for Disease Control and Prevention.

While the illness can make dogs very sick, most tend to recover quickly. Symptoms of canine influenza include appetite loss, lethargy, severe nasal discharge, difficulty breathing, coughing and fever. Of those infected, 20-25% do not show any symptoms.

Since December is their busiest month for adoptions, the shelter is expecting a "devastating loss in revenue." As such, their welcome center will be open for donations during this time. Donations are also accepted here.