CDC: Most infants not breastfed for recommended length 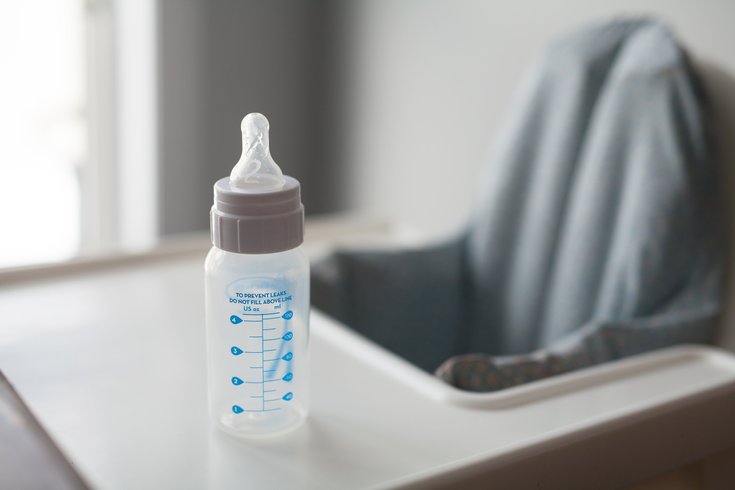 Most infants are not being exclusively breastfed for the recommended amount of time, according to research by the Centers for Disease Control and Prevention.

Although 83.2 percent of the 4 million babies born in 2015 started out breastfeeding, many stop earlier than the recommended mark.

Statistics from Pennsylvania and New Jersey essentially fell in line with the national rates.

In Pennsylvania, 83.8 percent of babies had breastfed at some point, though only 25.6 percent were exclusively breastfeeding when they reached six months.

In New Jersey, 82.8 percent of infants had breastfed, but only 24.4 were doing so exclusively at the six-month mark.