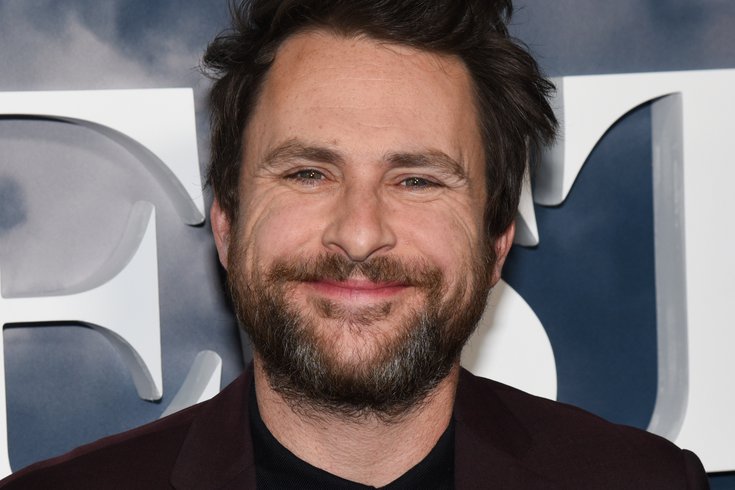 Charlie Day came across a lost cat in Los Angeles over the weekend.

There's nothing quite like the sound of Charlie Day's voice describing anything at all.

With "It's Always Sunny in Philadelphia" on hiatus throughout the coronavirus pandemic, Day's frantic state of normalcy has been sorely missed. The man was made to have his anxiety ratcheted up, and there hasn't really been a place or circumstance for him to let it out.

But over the weekend, Day seems to have crossed paths with a stray cat in Los Angeles. He put out two videos of the young fella, who was distinguished by his "complete set of testicles."

It's unclear whether Day has been able to reunite the cat with a possible owner. A few people claimed to own the cat, or to know someone who does, but Day smartly required pictures to prove ownership.

There's been no firm date set for the upcoming 15th season of "It's Always Sunny in Philadelphia," but September or October are usually good bets for a premiere. The Gang has been pictured on set in recent months. Series co-creator Rob McElhenney will be in Chester later this month when his Welsh soccer team, Wrexham AFC, visits Subaru Park for a matchup with the Philadelphia Union that will be free for the public to attend.

As for Day, he recently switched agencies and is now represented by CAA. He and McElhenney worked with Megan Ganz to co-create the AppleTV series "Mythic Quest: Raven's Banquet."

If Day posts any further updates about the cat, we'll include them below. For now, it's just nice to hear Day chirping about something.