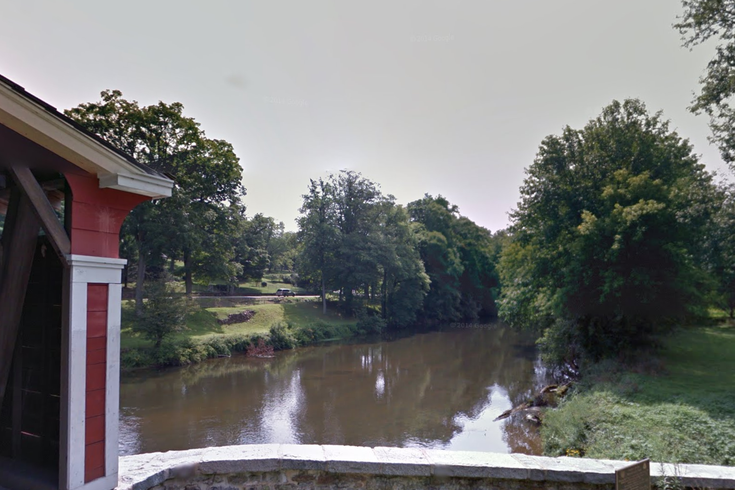 A group of 11 tubers were rescued after getting stranded on rocks along the Brandywine River in Delaware.

A group of 11 people were rescued Sunday night after their tubing trip, which began in Chester County, ended on rocks in Delaware.

Police say the group began the day tubing on the Brandywine River in Chester County, according to the Associated Press.

The group called 911 around 9 p.m., when they found themselves stranded on rocks in another state, as daylight waned.

Firefighters arrived at the scene roughly an hour after the 911 call, according to the AP. The tubing group was taken to Smith Bridge Road in Montchanin, Delaware, at roughly 11 p.m. Smith Bridge is less than 1,000 feet over the state line into New Castle County.

Ambulances from Claymont, Delaware, and the Minquas Fire Department's marine unit both responded to the scene.

The tubers were treated for hypothermia, but no injuries were reported.