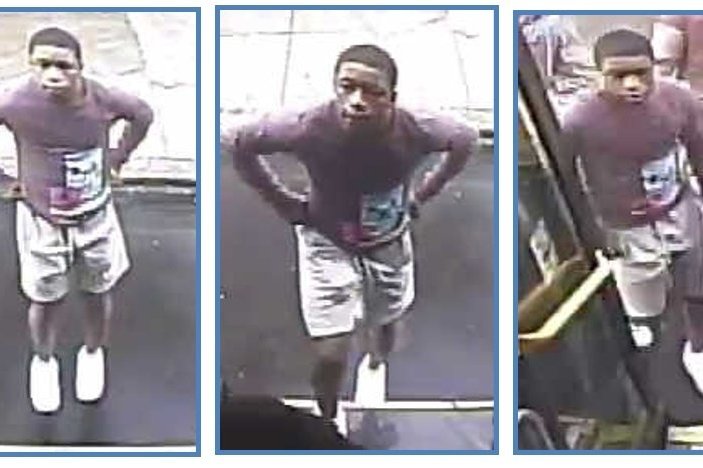 Police are searching for a man who attacked a SEPTA bus driver.

Police are searching for a man who attacked a SEPTA bus driver earlier this month, and are offering $1,000 to the first person who can identify the man.

According to an eyewitness from the scene, the bus driver was simply doing his job when he was "socked", per CBS3.

The man in question didn't have money to pay a fare on the Route 55 bus, which stretches from Doylestown and Willow Grove to the Olney Transportation Center.

Before the man exited the bus, he punched the driver. Police didn't specify where in the course of the bus route the attack took place.

SEPTA Transit Police Chief Thomas J. Nestel posted photos of the man on Twitter, turning to the public for help a month after the incident:

Punching a SEPTA bus operator endangers our community. Transit Police need to speak with this young man. ONE THOUSAND DOLLARS to the first person who provides enough information to identify him. Call 215.580.8111 pic.twitter.com/P0vYWTKLw6

"Punching a SEPTA bus operator endangers our community," Nestel wrote. "Transit Police need to speak with this young man." Nestel offered $1,000 to the first person with enough information to identify the man.