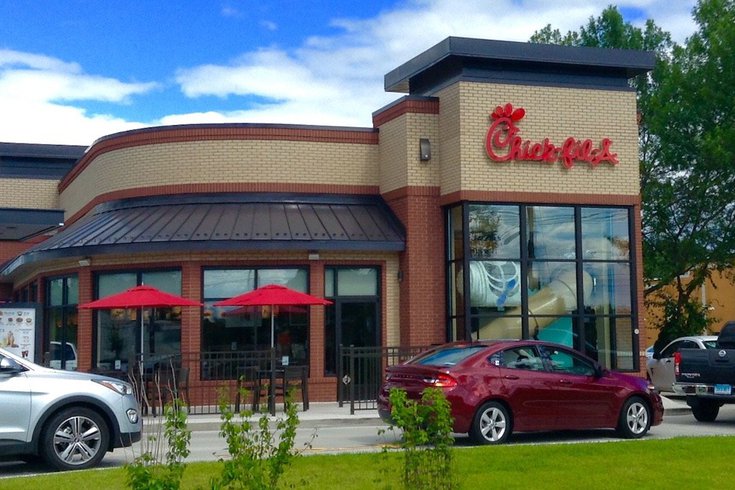 Chick-fil-A announced it is experiencing a shortage in its famous sauces and will limit sauces per each customer.

Heading to Chick-fil-A? Expect only one dipping sauce cup per entree ordered.

Chick-fil-A is now limiting the number of sauces it's giving out to customers at its 2,600 locations in the U.S., including Philadelphia's nine locations, to address a supply chain shortage that's causing limited stock.

The chain announced earlier this week that supply chain issues caused a "shortage of select items" from Chick-fil-A, including sauces like Zesty Buffalo, Herb Ranch, Polynesian and classic Chick-fil-A.

"We are actively working to make adjustments to solve this issue quickly and apologize to our guests for any inconvenience," the company said in a statement on its website.

Customers are currently allowed one sauce per entree, two sauces per meal and three sauces per 30-count nuggets.

This isn't the first sauce shortage since the start of the pandemic. Earlier this year there was a shortage of Ketchup packets, as more people turned to drive through and take out options during the pandemic, which often come with to go packets of ketchup and other sauces.

Even dine-in restaurants replaced communal, reusable bottles with single serving to go packets to limit the spread of COVID-19, according to Delish.

The fast food industry is also getting hit hard by labor shortages and other supply chain shortages. Chicken prices have gone up and major chains like KFC, Buffalo Wild Wings and Wingstop are having to pay high rates. Chick-fil-A said it hasn't been impacted by the chicken shortage, according to CNN.

Labor shortages are also causing the chains to struggle to keep up with the demand from customers, Politico reported.