Half of childhood blindness cases are preventable, researchers say

The most common causes are retinopathy of prematurity, nystagmus and cataracts. Each of those conditions are treatable 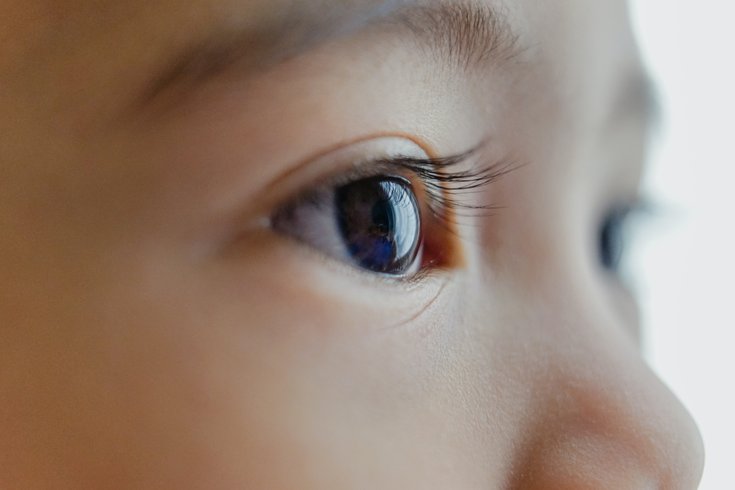 The leading causes of childhood blindness are retinopathy of prematurity, nystagmus and cataracts, research show. All three conditions are mostly preventable and treatable.

More than 500,000 U.S. children are blind or have serious difficulties seeing even when wearing glasses, research has shown. Yet, about 52% of childhood blindness cases could have been prevented, a new study suggests.

Nearly one-third of childhood blindness cases are caused by retinopathy of prematurity – abnormal blood vessel growth in the light-sensitive part of the eyes of premature infants, the study found. Nystagmus, a condition in which the eyes move rapidly and uncontrollably, is responsible for 8% of cases. And cataracts cause another 7% of cases.

All of these conditions are mostly treatable or preventable.

"There are two things that are actionable here," said Dr. Scott Lambert, an ophthalmology professor at Stanford University. "Retinopathy of prematurity is still a serious problem in this country, and it needs to be addressed at every nursery to ensure these babies are getting proper treatment. Second is that even though cataracts are treatable, delays in treatment have caused children to lose vision needlessly."

The researchers said their findings highlight the need to better address preventable vision loss in children.

All babies born at 28 weeks or earlier, who weigh less than 3 pounds, 6 ounces at birth, need to be examined by an eye doctor to determine their risk of retinopathy of prematurity, the Cleveland Clinic says. The condition often will resolve on its own, but more severe cases will require surgery.

Cataracts – the clouding of the eye's lens – can happen at any age, even at birth or in childhood, according to the American Academy of Ophthalmology Most children require surgery to remove cataracts and continuous treatment to repair damaged connections between the eyes and brain. Children usually need glasses, intraocular lens implants or contact lenses.

Glasses and contact lenses can help people with nystagmus, though they will not cure the condition. But clearer vision can help slow eye movements. In rare cases, surgery can reposition eye muscles that move the eyes, allowing people to keep their heads in positions that limit eye movement.

Other common causes of childhood blindness include vitamin A deficiency, measles, congenital cataract, pink eye as a newborn and eye injuries.

Almost 3% of U.S. children are blind or visually impaired, according to the U.S. Centers for Disease Control and Prevention.

For the study, researchers examined an ophthalmology registry that includes data on all children whose vision was 20/200 or worse in their better-seeing eyes after being corrected with glasses. In almost half of the cases, damage to the retina led to blindness. In about 12% of cases, vision loss was due to damage to the optic nerve. In another 10%, the damage occurred in the lens.

The study was designed to explore the reasons for treatment delay, but Lambert said inequities in care may play a part. Social determinants of health – factors that include where people are born, education levels and economic stability – are all clear drivers of health inequities, the CDC says.

Previous studies have suggested the leading causes of childhood blindness are related to developmental disabilities associated with cortical visual impairment and optic nerve hypoplasia, as well as retinopathy of prematurity.