Chosen 300 Ministries director stresses the necessity of the closure, but laments that many people will go hungry 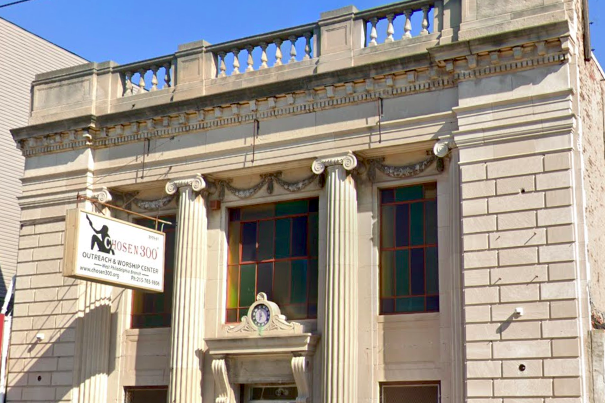 Chosen 300 Ministries, which runs homeless services in Philadelphia, has closed its Center City and West Philly locations until Saturday due to a COVID-19 outbreak among employees.

Chosen 300 Ministries, a nonprofit organization that distributes meals to homeless people in Southeastern Pennsylvania, has temporarily closed its Philadelphia locations due to a COVID-19 outbreak.

It is the first time in its 25-year history that the organization has been forced to halt operations, NBC10 reported. The group provides daily meals for the city's homeless population.

The organization's entire staff was tested for COVID-19 after a person who was at Chosen 300's West Philadelphia location tested positive. Director Brian C. Jenkins, two staffers and a volunteer have tested positive, NBC reported. Any staffers who were exposed have been advised to quarantine.

The exposures could have begun as early as Nov. 23, according to Jenkins, who announced the closures Friday. The people who tested positive – and the employees exposed – are unable to work due to isolation requirements.

Jenkins lamented the decision to close, but stressed it was being made as a precaution.

"We understand a lot of people will go hungry ... this week but the safety of our staff, volunteers and people we serve is paramount," Jenkins wrote.