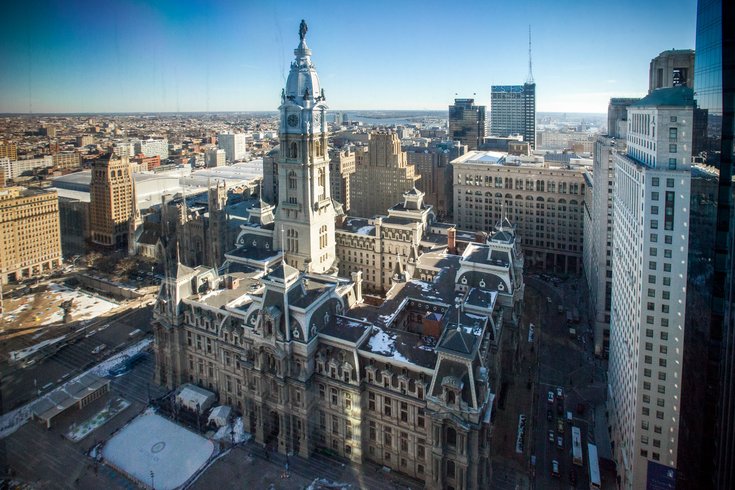 Rhynhart, sworn in earlier this month, announced the launch of the audit Tuesday, along with a review of the effectiveness and spending of the city's Department of Behavioral Health and Intellectual Disability Services.

The audits are "long overdue," Rhynhart said in a press release.

"I have chosen to look at DBHIDS and the City’s sexual harassment/misconduct policy and procedures first because I see a real urgency around these issues, from the opioid crisis and the scourge of gun violence to the disheartening and all-to-common allegations of sexual harassment and sexual misconduct against people in positions of power, including local, state and federal officials," Rhynhart said.

In auditing DBHIDS, Rhynhart's office will review the department's $1.6 billion annual budget and $1 billion in annual spending, specifically scrutinizing the process for contracting out providers for services. The audit is expected to take six months.

The audits are among the first major moves for Rhynhart, who was elected easily in November after toppling three-term incumbent Alan Butkovitz in the Democratic primary in May.

Her office also announced earlier this week there would be a review of the city's 10-year property tax abatement policy.