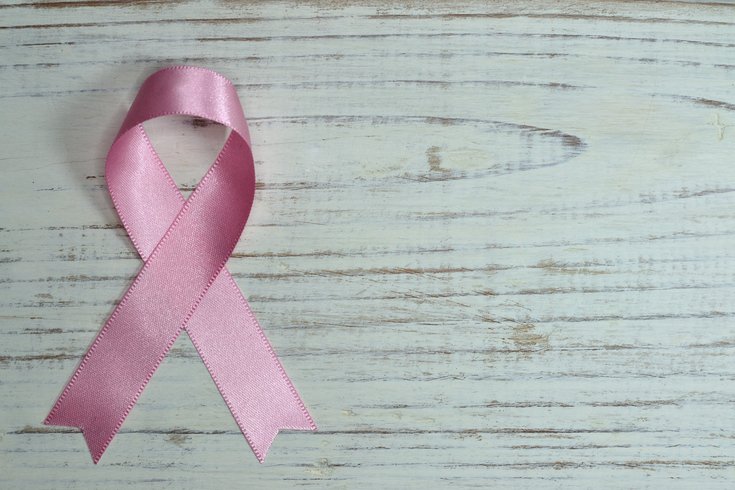 A breast cancer awareness ribbon rests on a piece of wood.

Doctors eventually may be able to pinpoint which breast cancer patients are most likely to have their cancer return or spread, thanks to a large genomic analysis released Tuesday.

The analysis linked certain DNA mutations to high risks of relapse in estrogen receptor positive breast cancer – one of the most common forms of the disease.

Researchers examined tumor samples from more than 2,500 patients, confirming previous research that common mutations in the genes MAP3K1 and TP53 have opposite effects on tumor aggressiveness. Patients with the latter gene had a high likelihood of cancer relapse while those with the former gene progressed well.

Various hormonal treatments are available to patients with estrogen receptor positive breast cancer. But some tumors develop resistance to those treatments, mutating in ways that allow the tumor to grow without estrogen. Such cases cause the majority of breast cancer deaths.

The findings gathered from the genomic analysis eventually could help doctors identify patients who would likely do well with hormonal treatments. Patients with mutations linked to relapse might require more aggressive treatments.

The analysis was published in the journal "Nature Communications."