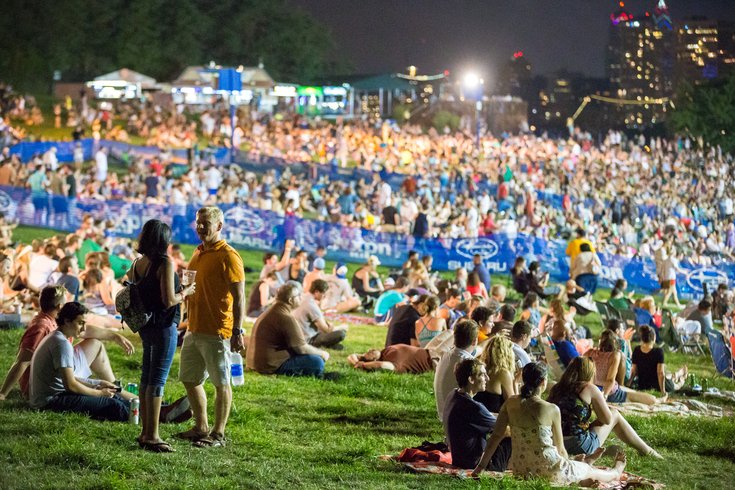 A concertgoer at Tuesday night's Phish concert at BB&T Pavilion on the Camden Waterfront suffered a heart attack during the show and died, Live Nation has confirmed.

"Our thoughts are with the deceased’s family and friends," Chief Communications Officer Carrie Davis with Live Nation said in a statement to PhillyVoice. Live Nation operates  BB&T Pavilion.

The spectator was transported to Cooper University Hospital where he was pronounced dead, Davis confirmed.

Reports of the incident spread across Reddit on Tuesday night. Several people wrote they had seen emergency responders treating the person in the lawn section of BB&T Pavilion and that the show was briefly delayed because of the incident.

Attempts to reach the Camden County police for more information had not been returned as of Thursday afternoon.