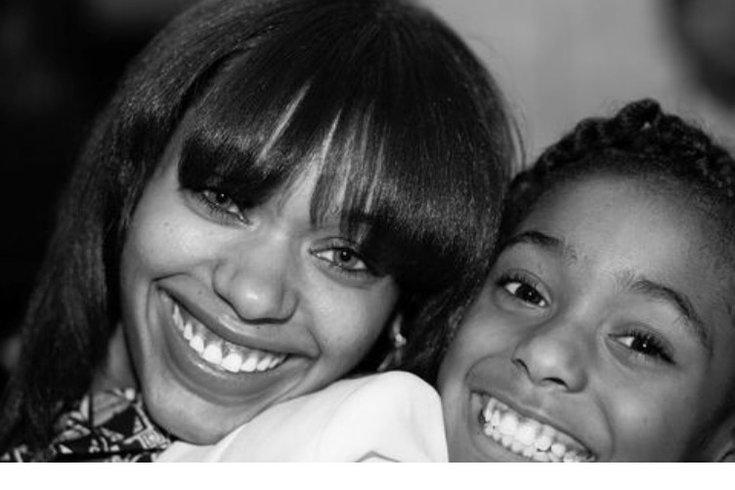 There’s really no way to prepare a little girl for the day when one of her peers will look at her and say, “I’m going to rape you” as though it was well …normal.

A recent incident concerning an elementary-aged loved one of mine at her after-school program served as a wake-up call for me. A peer from school who also attends the program said they were going to rape her. Although the offending child was subsequently removed from the after-school program (after some hell was raised) there hasn’t been much of an update since.

In the U.S., we’ve come to recognize the importance of educating our children on the dangers of such things, and providing them with resources and support. Unfortunately, there’s still much work to be done. Despite our country’s efforts to deter bullying and, specifically, sexual crimes against women, there’s a space between the two that calls for closer examination and action.

I’ve learned first-hand from this experience that sexual bullying cannot be lumped in with other forms of bullying and harassment. By doing so, it creates an inherent danger for what the CDC is currently researching and titling, The Bully-Sexual Violence Pathway.

In short, the Bully-Sexual Violence Pathway is a developing theory that suggests “bullying perpetration and homophobic teasing” can potentially serve as a predictor of sexual violence perpetration over time. While this theory does not suggest all youth who engage in bullying behaviors will engage in sexually violent behaviors, the National Center for Injury Prevention and Control states that it does suggest that if bullying and homophobic behavior is not addressed during adolescence, it may escalate in nature.

My loved one’s experience lends to this theory. Her peer had a previous instance where they spread a sexual rumor (i.e. verbal bullying) about a classmate. Within a month or so after that incident, the child then made the statement to my family member that resulted in their expulsion from the after-school program.

I’d count that as a clear escalation.

Due to the research being relatively new, the CDC has yet to offer specific recommendations other than suggesting the modification of “existing or planned bullying prevention strategies to address homophobic teasing and sexual harassment” to help prevent what they label as a form of sexual violence.

But where does this leave us right now? Though she maintained her bravery every step of the way, my loved one is still experiencing a vast range of emotions about this.

My goal as a parent has been to encourage and empower those I love, especially my children and loved ones, to use their voice and find ways to turn challenges into stepping stones towards a bright future. So, for this installment of "Conversations with Kids," my daughter and I decided to highlight a woman who is working hard to change the world for the better, and doing so with the safety and empowerment of girls and women in mind.

Enter Yasmine Mustafa, Co-Founder and CEO of ROAR for Good. ROAR is start-up company that designs fashionable safety jewelry as part of its mission to empower women, reduce assaults and transform society. Although extremely busy with her advocacy and educational work (not to mention the monumentally successful crowd-funding campaign for their first product, Athena) Yasmine passionately answered the request to chat with my daughter Arionna and I, in hopes of inspiring a girl or woman in need. Thank you, Yasmine.

Syreeta: What inspired you to co-found ROAR?

Yasmine: I went on a six-month solo backpacking trip across South America. As incredible as it was, it was also upsetting because everywhere I went and stayed, I kept hearing stories or meeting women who would share experiences of times they were assaulted. A week after I came back, a woman was brutally raped one block from my apartment. When I read the news story, I called up my friend Anthony Gold, a serial entrepreneur with a background in hardware and software development, and ROAR for Good was born. 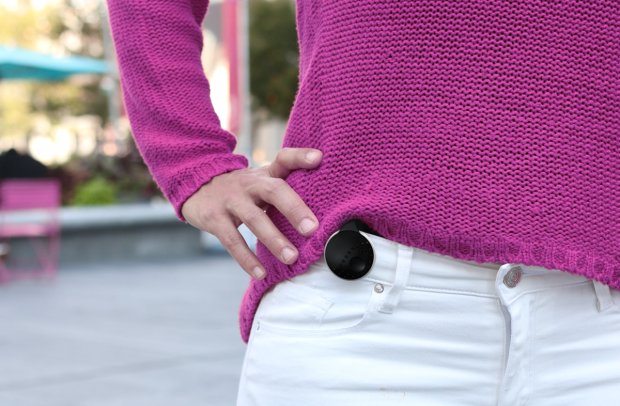 Arionna: Have you even been sexually harassed, assaulted or anything?

Yasmine: I experience my share of street harassment, but I have never been sexually assaulted first-hand.

Yasmine: People who work hard and overcome the odds stacked against them. I'm a champion of the underdog.

Syreeta: You and me both! So, why jewelry?

Yasmine: We learned through our user research that if we made this device look nice, women would be more likely to wear it and it would be readily accessible if they needed to use it.

Arionna: What are some materials you used for the jewelry?

Yasmine: Good question! We used silicone, aluminum and there's a magnet in the clip. Inside the jewelry is a circuit board that has low-energy Bluetooth, a buzzer, LED lights, and firmware for our software.

Syreeta: You all have truly accomplished some awesome work! Has your work with ROAR brought you deeper insight into/understanding of rape and crimes against women? If so, in what ways?

Yasmine: Yes, I didn't realize just how horrifying the stats are. I took some time to talk to researchers, psychologists, and sexual assault response coordinators to figure out the root causes of this violence and I learned a lot. First, I learned that more than 70 percent of assaults occur by someone you know. I was surprised it was that high because the media hypes up the other side, aka the guy jumping out of an alley. I started asking what we as a society can do to change these stats and I learned that at the underlying core, lack of empathy was one of the leading culprits. It was a no-brainer then to find non-profits that educate young children around this work - teaching empathy and healthy relationships when we're most impressionable. 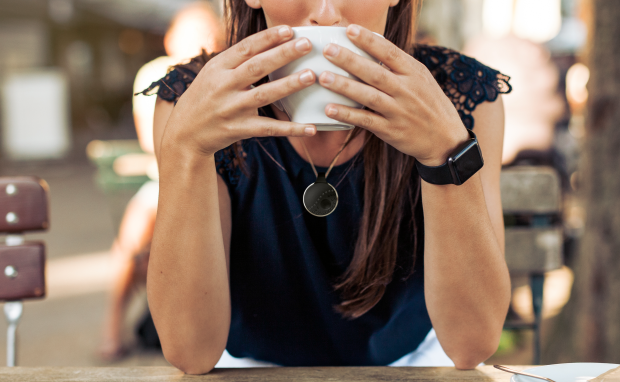 Syreeta: And those non-profits definitely need our support! What kind of message do you ultimately hope ROAR sends to our youth, particularly girls?

Yasmine: Our goal is to make the world a safer place for everyone and our message would be one of empowerment.

Arionna: What advice or words would you give to girls who have been through stuff like this?

Yasmine: No matter the situation, it’s not your fault. Get help. There are more resources today than there has ever been. Go to your local sexual assault or rape crisis center. Take care of yourself and don’t be afraid to seek out support.

Syreeta: With a mega successful crowd-funding campaign for Athena under your belt, what’s up next for you, ROAR and your mission to not only empower but to educate the masses?