Michelle Feldman wants you to get involved 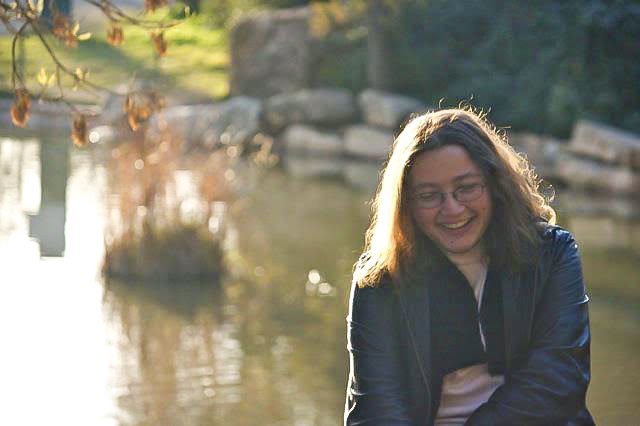 As a millennial, I recognize the gift of being born into this generation and the responsibilities that come with it, like the role we play in shaping this city, our country and the world for the better. After living, working and parenting in Philadelphia for nearly eight years, I’ve come to believe that the potential of our city’s future rests largely in this generation’s hands. This perspective isn’t rooted in the sense of entitlement that so many believe us to have, but rather in facts.

A 2014 report by The PEW Charitable Trusts found that in Philadelphia, 25- to 29-year-olds and 20- to 24-year-olds “are by far the largest” age group followed by 30- to 34-year-olds. Therefore, within the next 20-30 years, we’ll be sitting in the boardrooms, elected as public servants, making decisions about the future of our education and legal systems and more. The PEW also found that the significant increase in “the young adult population in Philadelphia suggests that millennials are drawn to the city by a number of factors, most of them related to quality of life.”

The value that we place on our quality of life has been confirmed by the White House as well. Their research revealed that “Millennials value staying close to family and friends, having free time for recreation, and working in creative jobs … they also want to make a positive social impact on their own children and communities, as well as on society as a whole."

Michelle Feldman, Executive Director of Keep Philadelphia Beautiful and Outreach Chair for Young Involved Philadelphia, is one such millennial that these reports accurately describe. Every day, Michelle works with the aforementioned organizations to improve the quality of life in our city by empowering and engaging Philadelphians to serve one another. While she is a local native, she still manages to maintain a fresh perspective on the city that she calls home.

“I seem to discover new and exciting things about the city every day – every neighborhood is fascinating, with its own history and feel and (sometimes hidden) gems,” she said, “and right now, in particular, there is so much civic pride and energy in Philly that it's hard not to be excited by the possibilities and the sheer number of smart, dedicated people working to make the city better.”

When it comes to career-building, Feldman believes that living here lends a distinct advantage that is hard to find elsewhere: it’s big enough for growth yet small enough to break into a professional community and take on leadership opportunities. In fact, it's organizations like Young Involved Philadelphia that have contributed to the validity of her perspective on the city.

“I've been involved with YIP for just about two years, and I've found it to be a great community and resource for young folks looking to develop leadership skills and navigate the nonprofit and political landscape in the city,” she said. 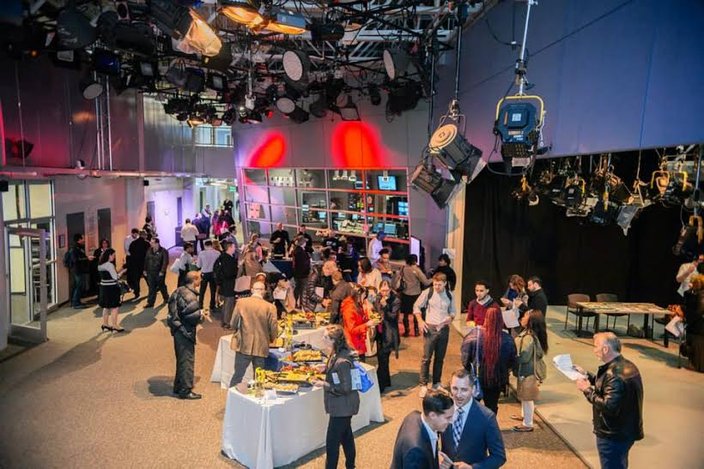 “YIP is the type of organization where you can join a committee, propose a new initiative or project, and actually make it happen.”

At a time when millennials are integral to the revitalization and rebranding of an entire city, the ability to conceive, plan and implement change becomes a non-negotiable for this generation.

It’s fair to say that this belief is part of the reason why Feldman encourages other millennials to get out and explore Philly’s neighborhoods. How can you appreciate something for what it is and all that could be if you’re not willing to explore it?

Speaking of exploring, she recommends checking out The Fringe Arts Festival; she’s a lover of “weird theater” and if you ask her, “their space at the waterfront is awesome.”

Weird theater, exploration, civic engagement and career building aside, the truth can’t be denied: Philly will definitely teach you important lessons about yourself, no matter your age.

“Philly's taught me about the importance of community – that you have a responsibility toward the communities you are part of, and that you get as much out of a community as you put into it,” she said.

The conversation doesn’t have to stop here. Connect with Michelle and her work on Twitter.