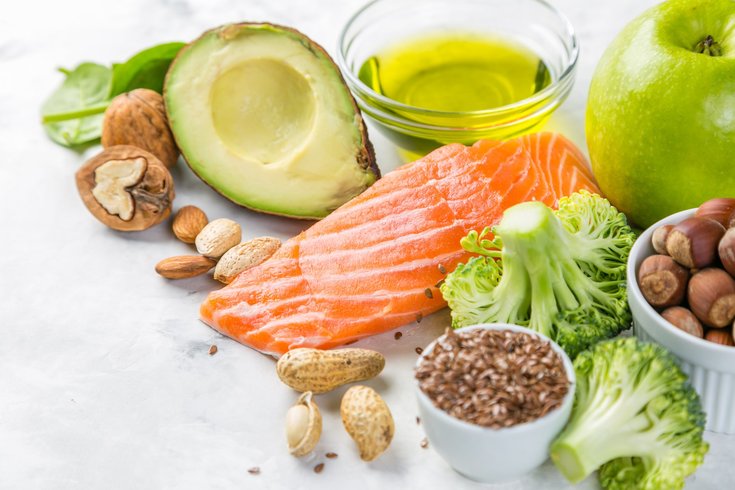 Exposing kids to cooking shows that feature nutritious food options may increase the likelihood that they will choose to eat healthier foods, according to a new study.

A study published in the Journal of Nutrition, Education and Behavior found that children are more than twice as likely to eat healthy foods after watching cooking shows depicting nutritious foods than after viewing shows that featured unhealthy options.

Among the study's other findings: Children who do not like to try new foods were less likely to pick the healthier option after watching the healthy cooking show. But researchers said watching healthier cooking programs may still help the child make healthier decisions as they age, noting they later may fall back on the information they learned.

Children are more likely to eat healthy foods when they are shown how to prepare them, researchers said. They suggested schools could teach children about eating healthy by showing them how to prepare nutritious foods.