The guidance splits seniors into two groups based on age; it divides essential workers based on occupation 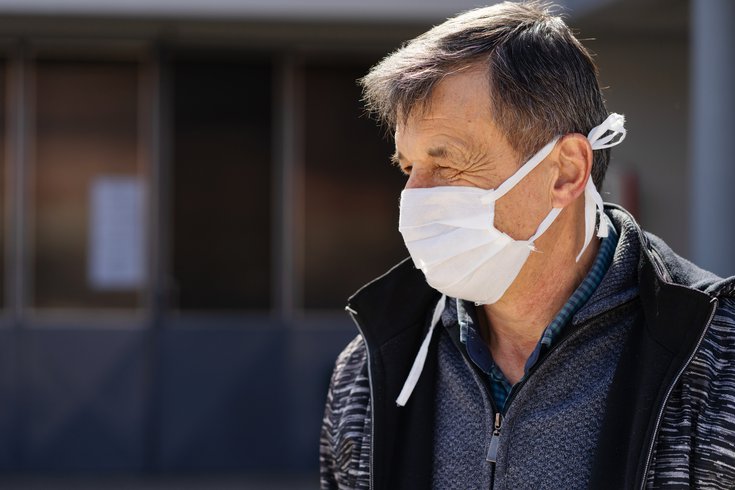 A CDC advisory panel recommends seniors ages 75 and older be among the next group to receive a COVID-19 vaccine. Seniors ages 65 to 74 are included in the third priority group.

Seniors ages 75 and older and front-line, essential workers should be next in line to receive a COVID-19 vaccine, a U.S. Centers for Disease Control and Prevention advisory committee recommends.

The Advisory Committee on Immunization and Practices voted Sunday to issue recommendations on the second and third priority groups to be vaccinated against the coronavirus. The panel previously recommended health care workers and nursing home staffers and residents be the first to be inoculated.

The third priority group should include adults ages 65 to 74, people ages 16 to 64 with high-risk medical conditions and any essential not included in the second priority group, the committee recommended.

The essential workers included in the third priority group include IT and communications personnel, media members, public safety workers and people who maintain water and wastewater systems.

The ACIP committee voted, 13-1, to recommend these groups for Phases 1B and 1C of the national vaccination program.

"I voted for this recommendation because in my opinion, it follows the evidence about the risk from coronavirus and the ethical principles that we have developed on ACIP to maximize the benefits and minimize harms, promote justice and to minimize health inequities," Dr. Peter Szilagyi, a pediatrician at UCLA, told StatNews.

Dr. Henry Bernstein, a pediatrician at the Zucker School of Medicine at Hofstra/Northwell, was the only committee member to vote against the recommendations. He said peoples ages 65 to 74 should be included in the second priority group too, because they are equally affected by the virus.

Dr. Robert Redfield, the CDC's director, must approve the ACIP's recommendations before they become official CDC guidance. Yet, state and local health authorities ultimately decide the order in which vaccines are administered.

Phase 2 will include critical workers and people with high-risk conditions who weren't vaccinated in the first phase, people with limited access to health care care, farmers and teachers. Phase 3 opens eligibility to everyone else.

Philadelphia, which is receiving its vaccines separately from the state, has developed its a vaccination plan that prioritizes health care workers exposed to COVID-19, including physicians and clerical employees in emergency departments, and nursing home staffers and residents. The second priority group will be critical infrastructure workers including teachers, transit workers and other residents who cannot work from home.

The city's third phase will include residents of congregate settings, like group homes and behavioral health facilities. Next in line will be people over age 65, people with underlying medical conditions and then everyone else.

New Jersey also is prioritizing health care workers and long-term care facility staffers and residents. The following phases of its vaccination plan will include vulnerable populations, like seniors and people with underlying health conditions, and then the rest of the general public.

The initial doses of the Pfizer-BioNTech vaccine were administered last week across the Philadelphia region. Moderna's vaccine received an emergency use authorization Friday night and is expected to be delivered to designated sites this week.

Some members of the ACIP expressed concern over the lack of federal funding given to states to carry out this massive undertaking. The total price tag could be as high as $8 billion, but states so far have received less than $500 million to do the work.

About 20 million Americans are expected to be vaccinated in December, with another 30 million in January and another 50 million by the end of February, according to Operation Warp Speed. Over 500,000 people already have received the first dose of the Pfizer vaccine.