Promising results must be replicated in randomized clinical trial 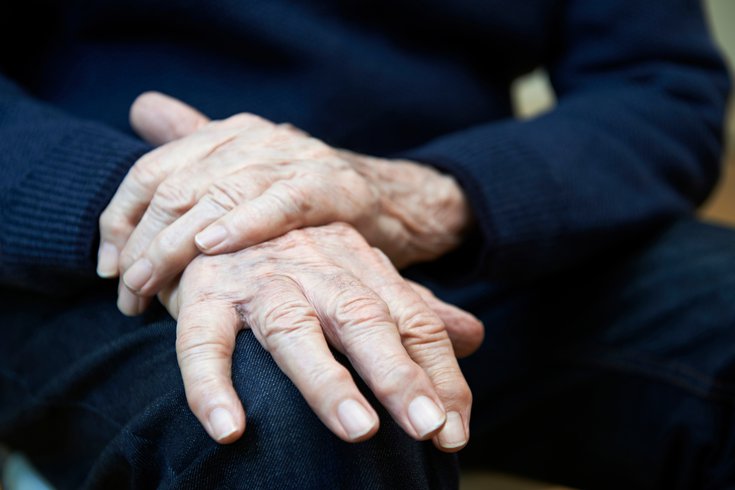 Parkinson's is a neurodegenerative disorder that can cause tremors and difficulty with balance and walking. Deep brain stimulation may be able to slow its progression, researchers say.

The findings of a pilot study offer newfound hope that scientists can find a way to slow the progression of Parkinson's disease.

Parkinson's is a neurodegenerative disorder that can cause tremors and difficulty with balance and walking. As many as 60,000 Americans are diagnosed with Parkinson's each year, according to the Parkinson's Foundation.

The disorder worsens over time. Early stages are considered the first four years after disease onset.

"Parkinson's is relentless. There's nothing that slows down its progress," senior author Dr. David Charles, professor and vice-chair of Neurology at Vanderbilt University Medical Center said.

If the same benefits discovered in the pilot study are replicated in a clinical trial, "it would be a landmark achievement in the field of Parkinson's disease," he added.

DBS requires implanting electrodes in the brain to deliver electric pulses to the subthalamic nucleus, which plays a role in motor and cognitive function. The electric pulses are supplied by a battery that is implanted under the skin near the collarbone.

The typical treatment for Parkinson's includes a combination of medications and physical and speech therapy. Deep brain stimulation is most often offered to people with advanced Parkinson's, but the study's findings suggest it might be more helpful early in disease progression.

At the end of the five-year pilot study, patients who only received optimal drug therapy in early stage Parkinson's were five times more likely to experience worsening of the rest tremor, a hallmark of the disease, compared to those who received deep brain stimulation and drug therapy.

The DBS patients also required less medication by the end of the five-year period.

Charles emphasized that so far this is only preliminary data and that a clinical trial is needed to provide further evidence.

The U.S. Food and Drug Administration recently approved Vanderbilt University Medical Center to lead a 130-patient, randomized clinical trial to try to replicate the results of the pilot study.

"While this is an incredibly exciting finding, patients and physicians should not change clinical practice at this time," Charles said.

The study was published in the July issue of Neurology, the medical journal of the American Academy of Neurology, along with a Classification of Evidence statement.

According to the statement, the study is "Class II evidence that DBS implanted in early stage Parkinson's disease decreases the risk of disease progression and polypharmacy compared to optimal medical therapy alone."