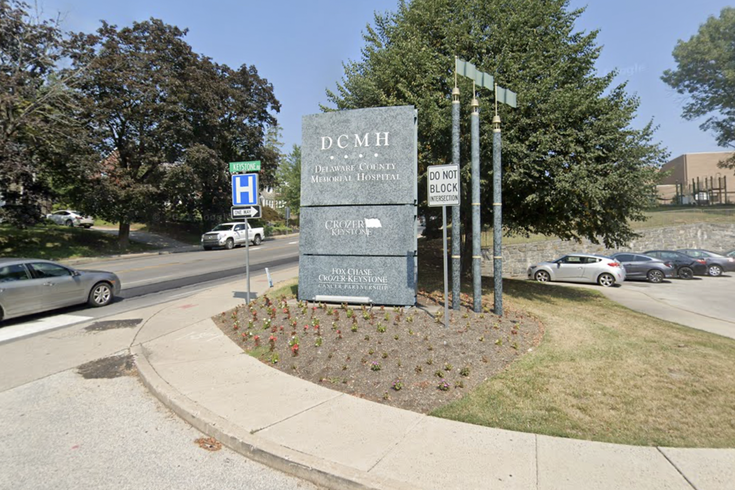 The plan for DCMH is part of a larger restructuring effort that includes transitioning Springfield Hospital into an ambulatory surgery facility. Its emergency department could close too.

The county and the nonprofit Foundation for Delaware County had filed a petition to stop Crozer Health and its parent company, Prospect Medical Holdings, from shutting down DCMH. The court ruling on Tuesday prevents the changes from moving forward until the case has been further reviewed and the parties have met to discuss the future of the hospital.

When Prospect Medical Holdings purchased the Crozer-Keystone Health System in 2016, it was supposed to keep DCMH open for at least 10 years unless the Foundation for Delaware County consented to shutting it down in advance, according to Pennsylvania Attorney General Josh Shapiro, who is running for governor.

The restructuring plan Crozer Health announced in September did not meet that commitment.

Crozer Health has about 4,000 employees working across its four-hospital system, which also includes Crozer-Chester Medical Center in Upland and Taylor Hospital in Ridley Park.

The health system has struggled financially for years, but faced additional challenges during the COVID-19 pandemic, including staff shortages, executive layoffs and suspended operations.

Earlier this year, Crozer signed a letter of intent with Delaware's ChristianaCare to bring its hospitals into the fold of the private, nonprofit system. That deal was abandoned in August and Crozer said it would still plan a return to nonprofit status.

The problems with Crozer have driven a push by lawmakers in Delaware County to eliminate for-profit health care systems in Pennsylvania. Prospect Medical Holdings was the subject of a ProPublica investigation in 2020 that found the company's previous owners — Leonard Green & Partners — had siphoned money from the business before selling it in 2019. That decision left many of its hospitals in dire financial straits.

Members of the Delaware County community impacted by the possible closure of DCMH are encouraged to share their concerns by contacting the Charitable Trusts and Organizations section of the Office of Attorney General. Feedback can be given by phone at (717) 783-2853, by email at charities@attorneygeneral.gov or by filing a complaint online.