Eating junk food may lead to depression in teens

Study finds effects of diet on depression may be delayed 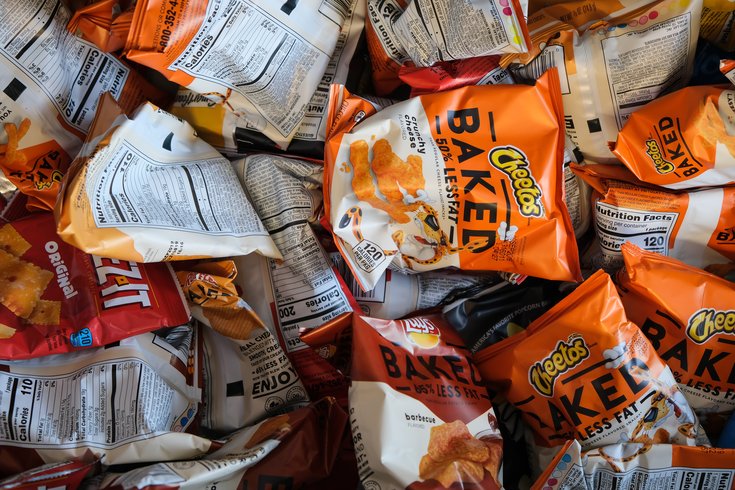 Eating high amounts of sodium and low amounts of potassium may lead to depression among teenagers, a new study found.

Eating junk food may contribute to the development of depression among adolescents, according to a study conducted by the American Physiological Society.

Researchers found that teenagers who had high sodium and low potassium levels had a higher likelihood of later developing depression.

The researchers followed 84 middle school students who both had a higher risk of poor diet and depression for 18 months. The study's participants primarily came from low-income families.

Higher sodium and lower potassium levels were not related to depression symptoms when the students were tested at the beginning of the study. But they were at its conclusion, suggesting the impact of unhealthy foods on mood grows over time.

Previous studies have found links between mood and diet among adults. But little research had been conducted on the associations between diet and depression among teenagers.