The online retailer has had 'advanced discussions' with another East Coast city, according to a Washington Post report 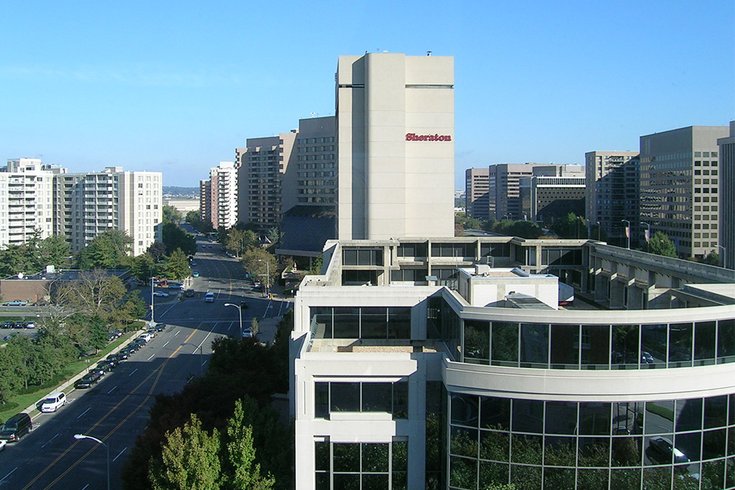 Crystal City, Virginia may have the edge in landing Amazon's HQ2, according to a Washington Post report.

Philadelphia's hopes to land Amazon's HQ2 look a bit dimmer Saturday after a report in the Washington Post.

The online retailing giant's choice for its second headquarters is apparently coming into focus. That would be Crystal City, Virginia, just south of downtown Washington, D.C., according to the report, which said the company has held “held advanced discussions” that are “more detailed” than similar talks taking place with the 19 other candidate locations around the country, including Philadelphia.

Those discussions are centering on which buildings the company can occupy, and how quickly it can move employees there, according to the Post report, which cites two sources “close to the process” that indicate that Amazon could likely move “several hundred employees” into two office buildings within nine months if the city is ultimately selected.

The Post, which has sources telling it that the announcement could come this month, following Tuesday's midterm elections, does caution that Amazon could be conducting “similar discussions” with other cities. But the talks around Crystal City have apparently advanced enough that the city’s top real estate developer, JBG Smith, has taken some property off the market.

The company launched its bid for a second North American headquarters last year, with plans to invest around $5 billion and 50,000 jobs in the winning location.

Pennsylvania is one of two states placing multiple cities – Philadelphia and Pittsburgh – on the Amazon list. Texas is the other.