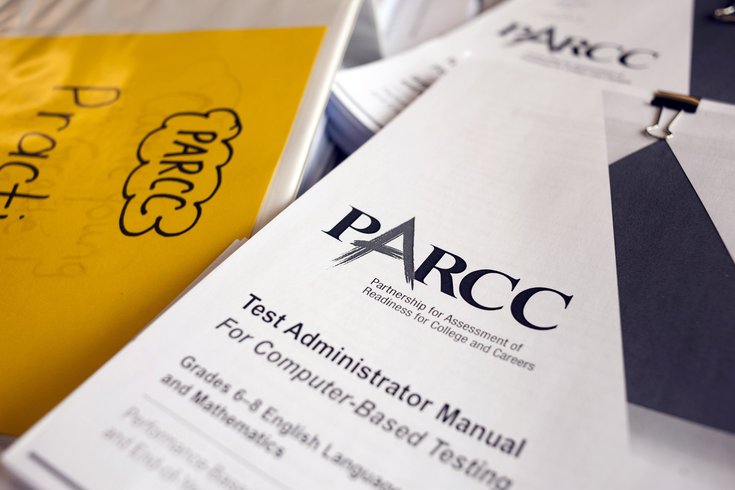 By the end of the year, about 12 million children in 28 states and the District of Columbia will take exams that are expected to be harder than traditional spring standardized state tests they replace.

The Philadelphia School District will share information with parents on how to opt their children out of standardized tests.

The decision was announced by District Superintendent William Hite during a Feb. 19 meeting of the School Reform Commission, Philadelphia Magazine reported. The opt-out information will be distributed in the form of a FAQ.

Individuals will be free to share that information, but we want to be sure it's the accurate information about the opt-out provision, Hite said.

The opt-out movement has become a national debate, including in Philadelphia where several opt-out groups exist.

A group of them will sponsor a "test-in" forum Thursday to discuss the reasons and strategies for resisting standardized tests.

The Washington Post reporters Monty Neill and Lisa Guisbond recently attempted to figure out why and when the debate began, including interviewing more than 30 activists, primarily parents, from across the nation.

The forum, sponsored by the Caucus of Working Educators, Alliance for Philadelphia Public Schools, Teacher Action Group, Philadelphia Student Union, Parents United for Public Education, and Action United, is scheduled for 5-7 p.m. Thursday at the Free Library, 1901 Vine, in the Central Branch Room.