Women who witness their children being harmed also have heightened risk 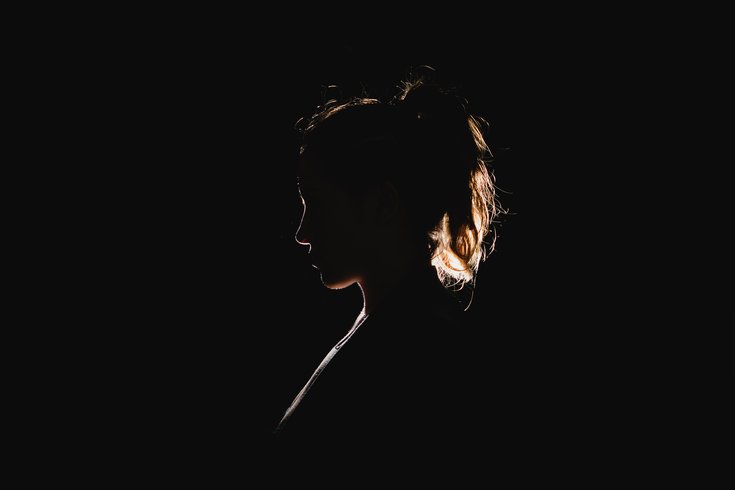 A woman's collective violence exposure — violence against her or her child — quickens her reproductive aging, new research shows. This can lead to premature menopause.

Exposure to violence has long been associated with lasting psychological and physical effects. New research suggests it also may lead women to enter menopause at an earlier age.

Researchers from the North American Menopause Society found that a woman's collective violence exposure — violence against her or her child — quickens her reproductive aging. This can lead to premature menopause.

More specifically, mothers who were physically abused in childhood and have a child who is regularly sexually abused reached menopause 8.78 years earlier than mothers without a history of being abused as a child or having witnessed their child being abused.

Early menopause – particularly before the age of 45 – can lead to a series of other serious health complications, including an increased risk of heart disease, osteoporosis and premature death.

This comes on top of various other long-term effects of abuse.

Survivors of sexual violence have an increased risk of developing post-traumatic stress disorder and are more likely to abuse alcohol or drugs. Studies also have shown that survivors may experience heart disease and small-vessel damage in the brain years after the abuse occurred.

Violence against women is considered a major public health concern globally. The World Health Organization estimates that about 1 in 3 women have experienced physical or sexual abuse in their lifetimes. The majority of these cases involve an intimate partner, with 27% of women ages 15-49 saying they have been subjected to abuse during a relationship.

Children around the world are experiencing violence at an alarming rate too. An estimated 1 billion children ages 2-17 were subjected to sexual, physical or emotional abuse in 2020.

The COVID-19 pandemic has not helped, with a number of studies pointing to an increase in violence against women and children during the public health crisis. One report that took data from multiple countries around the world – including the U.S. – found that Google searches on domestic abuse topics increased 31% after stay-at-home orders were initiated.

A connection between reproductive development and exposure to violence is not completely new. Previous studies have found that sexual and physical abuse during childhood can impact when a young woman has her first menstruation.

The acceleration of reproductive aging, both early and later in a woman's life, is thought to be caused by the disruption of the hypothalamic-pituitary-adrenal axis and the body's stress response. However, this is the first study to examine the effect of intergenerational violence exposure.

"This study underscores the devastating effect of exposure to violence that is known to affect subsequent generations," said Dr. Stephanie Faubion, medical director of the North American Menopause Society. "The health-related burden of intergenerational violence is substantial and includes the possibility of early onset menopause and the associated potential long-term adverse health outcomes. Addressing this issue will require involvement of multiple sectors and necessitate social change, as well as updated policies and education."