Compulsive exercise can be a sign of an eating disorder, experts say 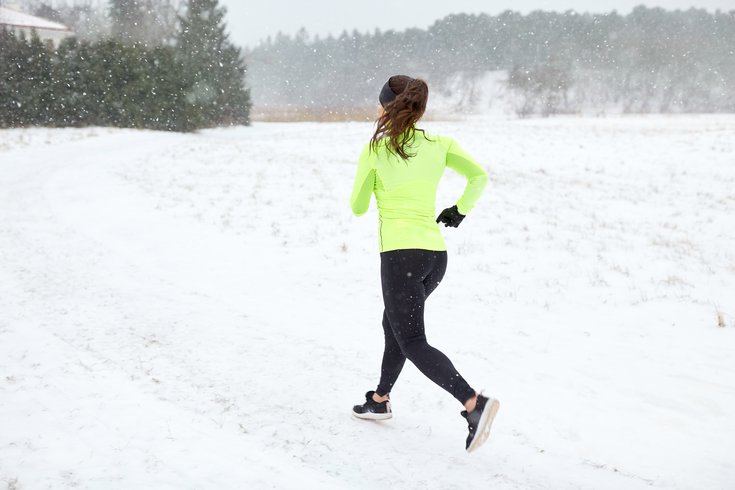 Compulsive exercise – an uncontrollable need to work out – is not a recognized clinical diagnosis of its own, but it can be a sign or main feature of an eating disorder, according to the National Eating Disorders Association.

People usually don't think of exercise as a bad thing. After all, regular physical activity is an important part of a healthy lifestyle. But too much of it, as with anything, can be harmful.

Compulsive exercise – an uncontrollable need to work out – is not a recognized clinical diagnosis of its own, but it can be a sign or main feature of an eating disorder, according to the National Eating Disorders Association. It may be found among people with anorexia, bulimia or muscle dysmorphia.

Some studies have suggested that increased exercise may be a biological reaction in the case of restrictive eating disorders, such as anorexia.

One study found 37-54% of patients with anorexia engaged in excessive exercise. However, patients often underreport the amount they exercise, making it difficult for treatment providers to fully assess all potential dangers to the patient's health.

Warning signs of compulsive exercise include exercise that significantly interferes with important activities or occurs at inappropriate times or places, and intense feelings of anxiety, guilt and depression when a person is unable to exercise.

Other signs include a rigid exercise regimen that leads to withdrawal from friends and family and exercise used to manage emotions or as permission to eat. Continuing to exercise despite injury or a medical complication also is a sign.

Too much exercise can lead to serious health consequences including bone density loss, loss of menstrual cycle, chronic bone and joint pain and the development of the Female Athlete Triad, a combination of an eating disorder, the absence of menstruation and osteoporosis.

It can lead to an increased risk of injury, especially overuse injuries and stress fractures, as well as an increased vulnerability to illness and upper respiratory infections. Compulsive exercise also has been associated with persistent fatigue and altered resting heart rate.

There is no real consensus among medical communities on the way to treat compulsive exercise, a recent study shows. The researchers found that interventions that combined psychotherapy with structured exercise appeared to offer the best results for people with eating disorders.

Treatment providers often recommend patients with eating disorders stop exercising until they are stable in recovery.