After 33 years, police ID Georgia native whose body was found in Pennsylvania 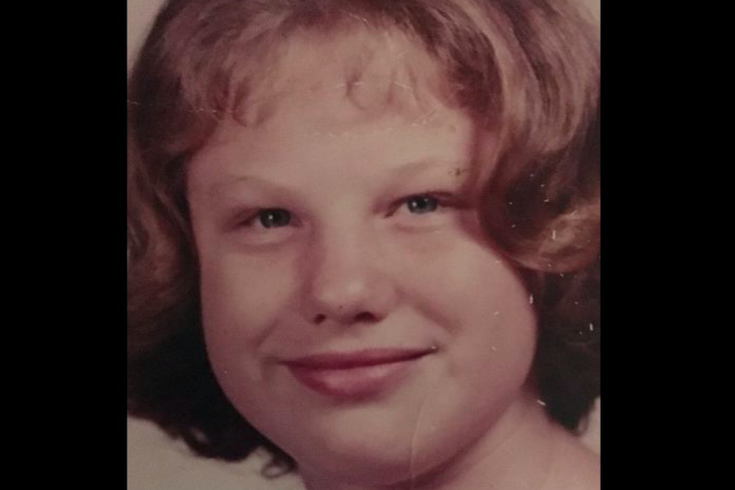 Pennsylvania State Police, the FBI and authorities in Northampton County identified the body of Donna Kay Griffin using DNA analysis. Griffin, originally from Georgia, was found dead in Pennsylvania in 1987.

A woman whose body turned up in Northampton County in 1987 finally has been identified, enabling authorities to notify surviving family members in Georgia.

Donna Kay Griffin was 37 years old when her body was discovered along Route 33 in Bushkill Township.

For years, investigators were unable to identify Griffin, but a joint investigation by Pennsylvania State Police, the FBI, the Northampton County coroner and the district attorney's office ultimately found a match with DNA evidence, according to 11 Alive.

Griffin was reportedly a native of Dalton, Georgia and moved to Philadelphia in the 1970s. She sometimes used the last names Linton and Shelby.

Police never received a missing persons report about Griffin, and there have been no leads concerning regarding her death. District Attorney Terry Houck said investigators do not know whether her death was the result of foul play, NBC Philadelphia reported.

Investigators were able to identify Griffin with help from Virginia-based Bode Technology, which provided DNA analysis and assisted the FBI in finding her next of kin, Griffin's child.

With the information discovered, authorities are now hoping to reopen the cold case.

Anyone with information on the case is asked to contact Pennsylvania State Police, Troop M Criminal Assessment Unit at (610) 861-2026.