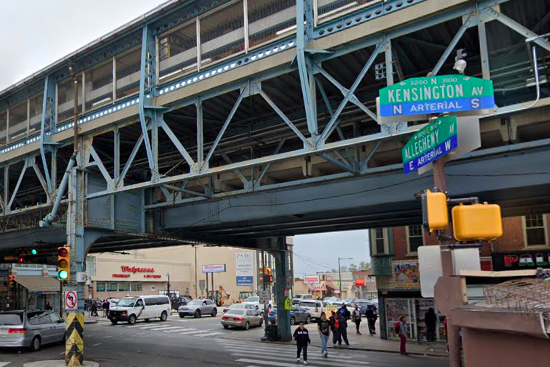 Philadelphia police are investigating the death of a woman whose remains were found in a large suitcase near the intersection of Kensington and Allegheny avenues on June 11, 2020.

A woman's remains were found Thursday morning inside a suitcase left on a roadway in Kensington, according to Philadelphia police.

Authorities made the discovery around 9:50 a.m. near the intersection of Kensington and Allegheny avenues.

The victim, a white woman of unknown age, was found inside a large black suitcase, investigators said.