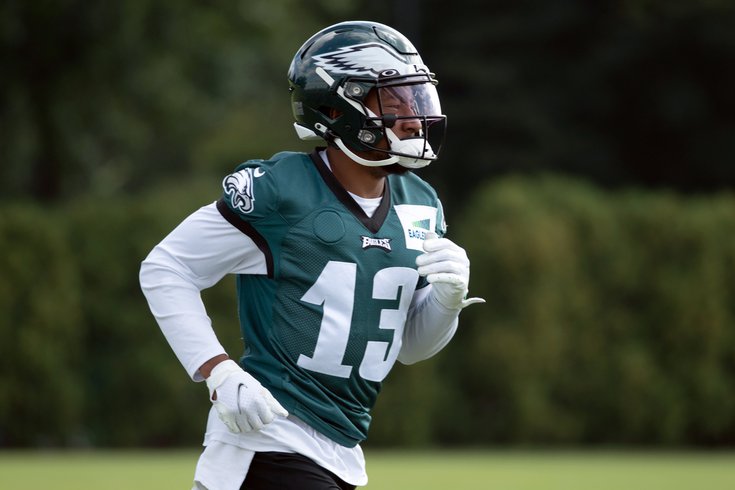 The Philadelphia Eagles announced on Wednesday that they agreed to terms with 15 practice squad players in the wake of 53-man roster cutdowns. There are no new names on that list.

Eagles have agreed to terms with the following players to join the practice squad: pic.twitter.com/0O7td0jEQ1

If you followed Eagles training camp here, you already know something about each of those players. If you didn't follow along, you probably don't care about who made the practice squad. So let's just skip writing a blurb about each guy here. Cool? Terrific. We'll just note quickly that no teams poached any of the Eagles cuts during the post-cutdown waiver process, and it looks like the Eagles will be able to return everyone to the practice squad that they wanted to retain.

One player of note from the outside who was reportedly set to join the Eagles' practice squad is Marvin Wilson, an undrafted rookie free agent signing of the Browns who Cleveland cut. Per John Clark:

Wilson is a player we profiled in our "Grocery Shopping" series last year. He is a former five-star recruit out of high school who at one time was thought of as a likely high pick. Wilson is probably just a run-stuffing DT, and those guys aren't super valuable, but he is a notable name nevertheless. His absence from the Eagles' announcement could mean that the Eagles and Browns are playing a game of tug of war over him.