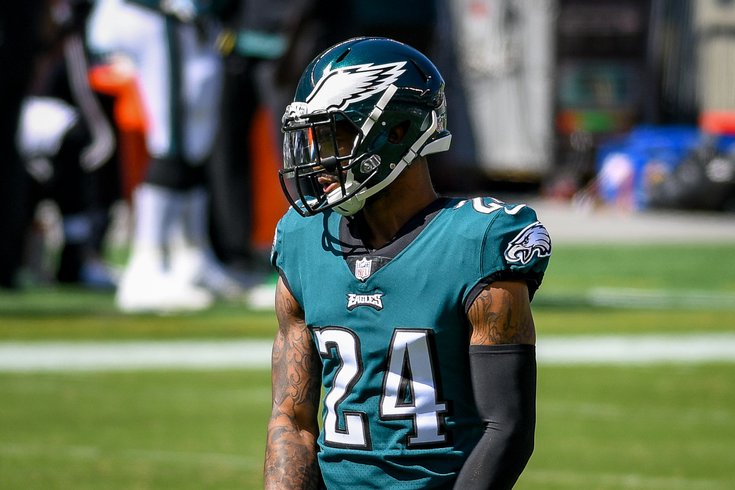 The Philadelphia Eagles aren't that injury-depleted at this point in the season, relatively speaking, so it's not really an excuse anymore for losing games. The Packers, meanwhile, are one of the healthier teams the Eagles have faced.

• CB Darius Slay (calf): Slay is coming off of his worst game of the season trying to cover DK Metcalf. If he can play on Sunday, he'll have another tough challenge this week, though a familiar one, in Davante Adams.

• WR DeSean Jackson: Jackson played three games, missed three games, returned for one game, and is probably done for the season. Predictably, relying on Jackson to stay healthy this season at this stage of his career was a mistake.

• CB Cre'Von LeBlanc: Strap is a fan favorite, but he has not had a great season.

• OG Sua Opeta: "Notable" is maybe a stretch here, but he did start two games.

• OG Lane Taylor: Taylor was the starting RG Week 1, but he injured his knee and is done for the season.

• RB A.J. Dillon: 23 carries, 97 yards this season after the Packers selected him in the second round of the 2020 NFL Draft.