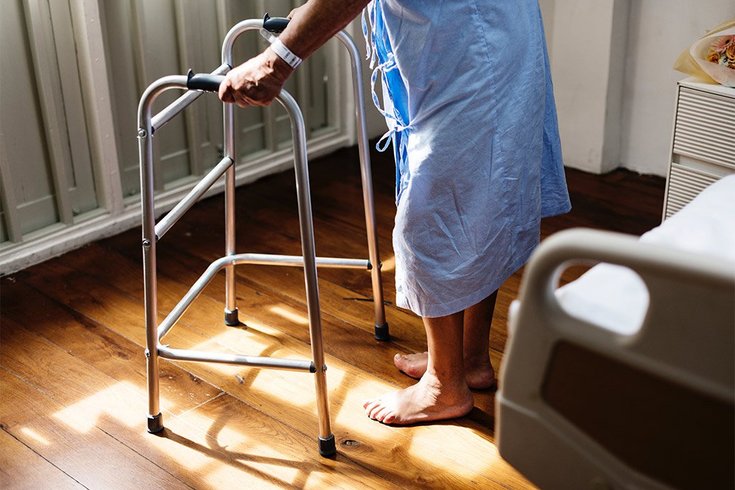 It has long been discussed that many cases of elder abuse go unreported, and the Office of Inspector General of the U.S. Department of Health and Human Services released a report on Wednesday morning that confirmed this.

It has long been discussed that many cases of elder abuse go unreported, and the Office of Inspector General of the U.S. Department of Health and Human Services released a report on Wednesday morning that appears to confirm this.

The OIG examined data on Medicare emergency room claims from 2016 to see how often skilled nursing home residents were brought to emergency rooms with signs of potential abuse or neglect. They examined claims for treatment of symptoms that can indicate physical abuse, sexual abuse, or severe neglect.

MORE: Philadelphia is home to six of the worst nursing homes in the U.S.

The review found that one in five high-risk, hospital ER, medicare claims during 2016 were the result of potential abuse or neglect

The report also found that many skilled nursing home facilities did not report these incidents to the proper state survey agencies, which are the agencies that oversee facilities participating in Medicare and Medicaid programs.

Not only did the SNFs fail to report this information, but state agencies also failed to report some of their findings of abuse to local law enforcement. Through the review's investigation the OIG discovered that the Center of Medicare and Medicaid Services also does not require that all instances of potential abuse or neglect to be recorded and tracked.

The CMS has come under the spotlight as of late when Sen. Pat Toomey and Sen. Ben Casey released a report last week that listed the 400 nursing homes in the U.S. meeting the criteria for CMS Special Focus Facilities program.

The program requires extra inspections and oversight for nursing homes failing to meet guidelines. Of the 400 nursing homes on the candidate list, only 88 become participants in the Special Focus Facilities program.