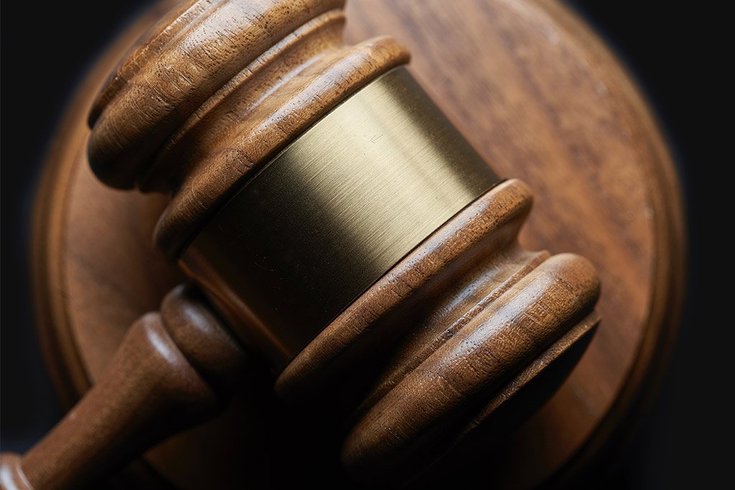 The District Attorney's Office launched the Emerging Adult Unit on Monday, which will review low-level felony and misdemeanor cases to determine whether or not an individual would be best suited for rehabilitation over criminal conviction. The program will work with people aged 18-25.

Some young adults charged with non-violent crimes in Philadelphia will now have their cases reviewed by the Emerging Adult Unit within the District Attorney's Office in order to determine if they should be given social services instead of probation or jail time.

DA Larry Krasner says that the unit is an effort to use scientific research as a method of accountability for young adults charged with low-level offenses and to reduce the impacts of a conviction by emphasizing education and occupational training.

Studies have found that the human brain does not reach full maturity until the age of 25. As the prefrontal cortex develops, adolescents and young adults often experience increased levels of impulsivity, peer pressure, and hormonal changes that can impact decision-making.

The unit, which will begin by reviewing 500 cases per month, will determine whether or not an individual will be offered special interventions in lieu of prosecution. No cases involving firearms, domestic abuse, sexual assault, or other serious felonies will be considered.

When a case is chosen, employees within the DAO will perform an extensive review, speak with witnesses, victims, and explore any available evidence of the offense. Coordinators will directly ask victims if they have incurred any costs as a result of the offense, and include restitution in the offer provided to the individual.

Based on the needs of the person charged, the unit will partner with community organizations to determine what rehabilitative or mentoring services can be provided. The DAO could then withdraw or significantly reduce charges in order to lessen the socioeconomic damage to these individuals as they navigate young adulthood.

As adults ages 18-25 comprise a disproportionate rate of arrests nationally, they often remain in the criminal justice system for most of their lives – despite findings that show people within that age range have the capacity for significant change when given appropriate guidance.

Nearly 7,500 cases annually within Philadelphia involve people in that age group, and targeting those charged with minor offenses could potentially reduce recidivism rates and damage incurred from convictions.

"The non-profits across the city that have expertise in working with emerging adults know — as the scientists do — that a punishment-only model for emerging adults does harm," said Sangeeta Prasad, a Stoneleigh Foundation Fellow in the DAO. "What we need is an evidence-based model, one that promotes tools that will help young adults react differently when they are faced with stress and trauma."

Philly's prosecuting office will be the first of its kind to establish an entirely separate unit dedicated to using brain science as the foundation for accountability measures. Other cities have implemented similar intervention programs as a way to steer young people away from the criminal justice system.

The Brooklyn Young Adult Court was created in a partnership between the New York State Court System and the Brooklyn District Attorney's Office. All cases that are not resolved at an arraignment hearing are sent to the court, where attorneys and social service professionals review them and mandate specific, individualized social services in lieu of jail time.

In Long Beach City, California, the PATH program offers young adults mentoring and an opportunity to participate in job training or educational programs instead of facing criminal prosecution.

Prasad said that system-involved people continue to have trouble returning to society following a criminal conviction, which impacts housing and job opportunities, among other necessary aspects of living a productive life.

Some of the Philly-based organizations that the Emerging Adult Unit will work with include Mural Arts, Beyond Literacy, and PowerCorp. Each of these groups provides different mentoring and social services offerings, like educational resources and job training, to assist those in need.