Which of your favorite shows received 2020 Emmy nominations? 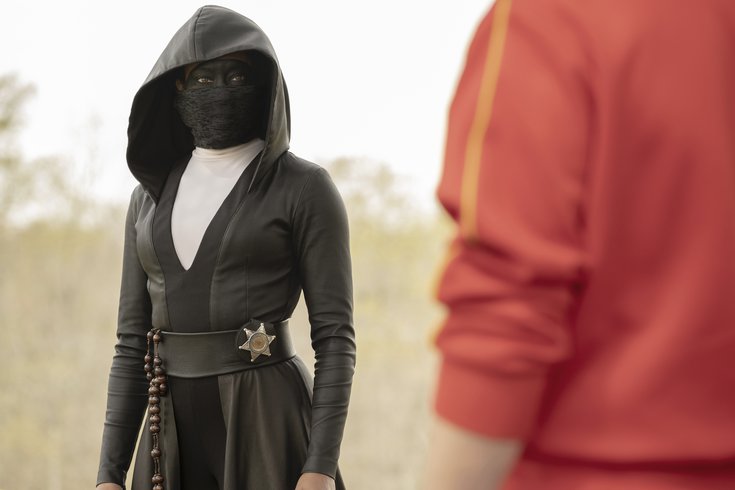 On Tuesday, July 28, the 2020 Emmy nominations were announced. Winners will be announced in mid-September. Favorites like 'Watchmen,' 'Ozark,' 'The Good Place' and 'Succession' were nominated.

Nominations for the 72nd Primetime Emmy Awards were announced Tuesday and there are a lot of snubs and surprises.

Netflix snagged an impressive 160 nominations, while Disney+ was able to pick up its first nominations thanks to "The Mandalorian" (and that adorable Baby Yoda).

"Watchmen," "The Good Place," "Succession," "The Handmaid's Tale" and "Ozark" were some of the shows expected to get nods. But what's exciting is that "Schitt's Creek" is finally receiving the recognition it deserves, "Euphoria" star Zendaya is a contender for Outstanding Lead Actress in a Drama Series and the moody limited series "Normal People" is getting some appreciation.

What may not sit right with some fans is that Reese Witherspoon, who starred in "Big Little Lies," "Little Fires Everywhere" and "The Morning Show," was left off the 2020 list.

The nominations for the biggest categories are below. The full list can be viewed on the Emmys website. This year's award show will take place Sunday, Sept. 20, on ABC with Jimmy Kimmel as the host, but no other details have been announced yet.

"Curb Your Enthusiasm"
"Dead to Me"
"The Good Place"
"The Kominsky Method"
"The Marvelous Mrs. Maisel"
"Schitt's Creek"
"What We Do In The Shadows"