The evolution of this gross Eagles season, week-by-week, in stick figure form 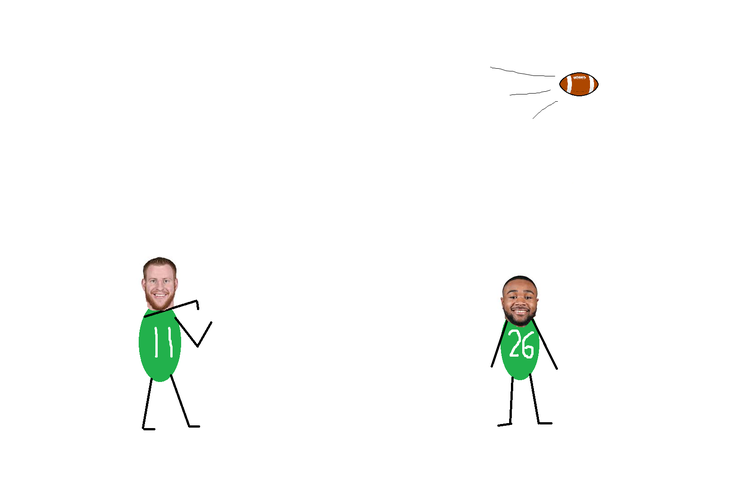 The Philadelphia Eagles came into the 2019 NFL season thought of by many as Super Bowl contenders. However, as this gross season has dragged along, they have revealed themselves to be anything but.

Let's take a look at the Birds' 2019 season, week-by-week, as problems have mounted, in stick figure form. 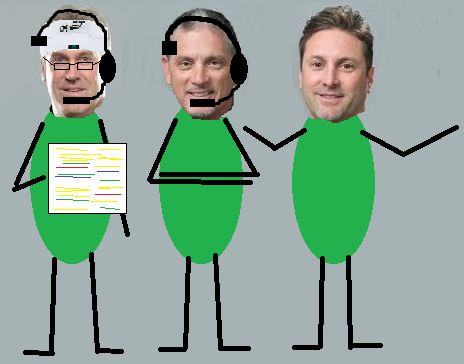 Also, thanks, @Twitter, for making this gif available in your database for anyone to use, and not paying me.

Week 3 loss vs. the Lions: "Can ANYBODY catch the freaking ball?"

Week 4 win vs. Packers: "Can we maybe not injure our own guys?" 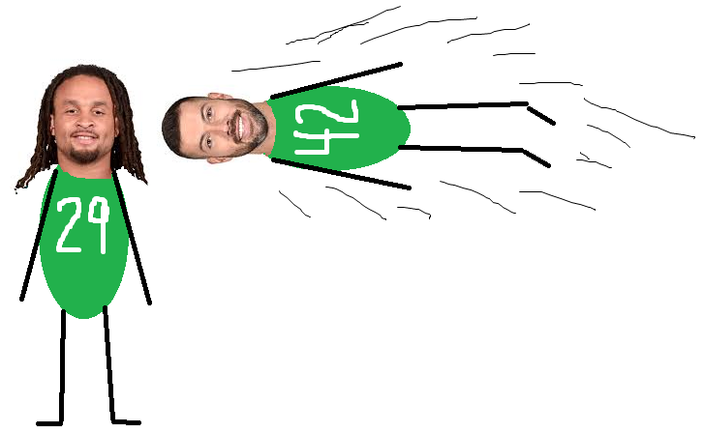 Week 5 win vs. the Jets: "Cool, the most dominating win of the season was led by a guy who will get cut and then go on to bash Malcolm Jenkins, Carson Wentz, Lane Johnson, and Howie Roseman in a few weeks." 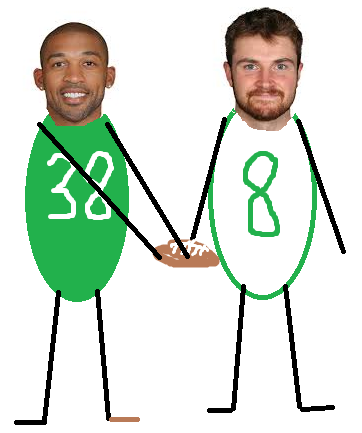 MORE: Report: Eagles could make 'significant changes' to staff if team doesn't go on playoff run | What they're saying: What the hell is wrong with the Eagles? Everything. | Eagles snap count analysis: Week 13 vs. Dolphins

Week 6 loss vs. the Vikings: "With Jalen Mills, Ronald Darby, and Avonte Maddox out, the corners suck." 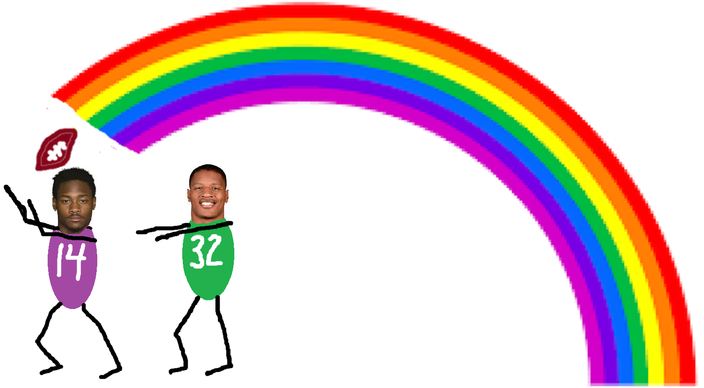 Week 7 loss vs. the Cowboys: "Some Alshonymous player is bashing the quarterback again, and Agholorator arms can't (or won't) lay out for passes." 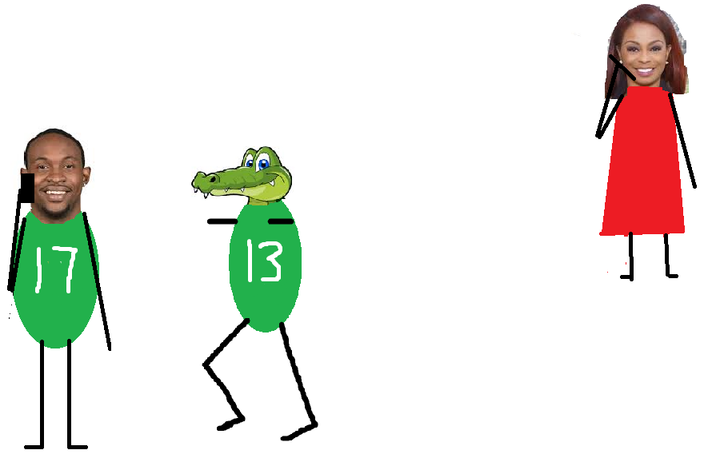 Week 8 win vs. the Bills: "Hey, back in the win column! Let's trade for someone awesome at the deadline!" (Waiting, waiting, waaaaiiiiting, aaaaaand *fart noise*)

Week 9 win vs. the Bears: "Hey those 4 snaps that DeSean played were worth the wait!" 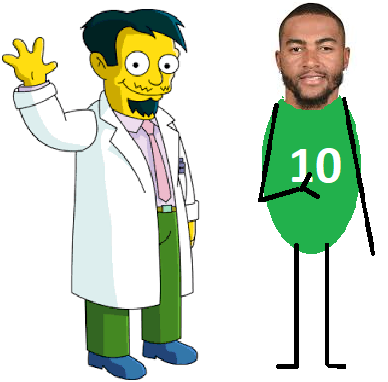 Week 11 loss vs. Patriots: "Agholor still hasn't learned how to track a football in the air."

Week 12 loss vs. the Seahawks: "Carson Wentz picks a very winnable game against a good team to have the worst game of his career." 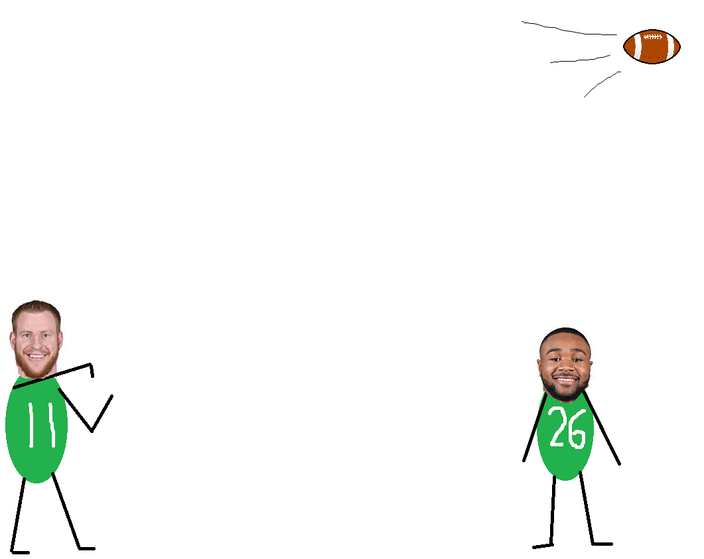 Week 13 loss vs. the Dolphins: "Oh wait, the corners still suck even when they're all healthy." 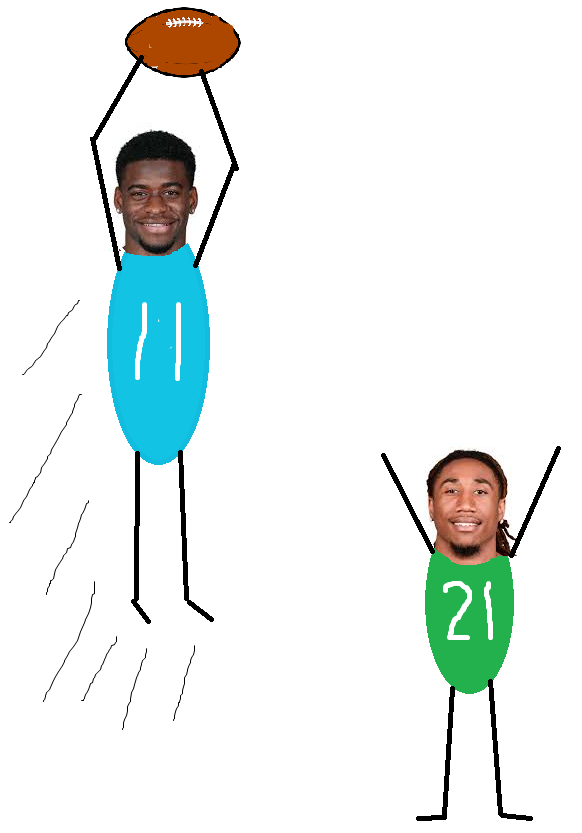