New drugs could act much more quickly than current treatments 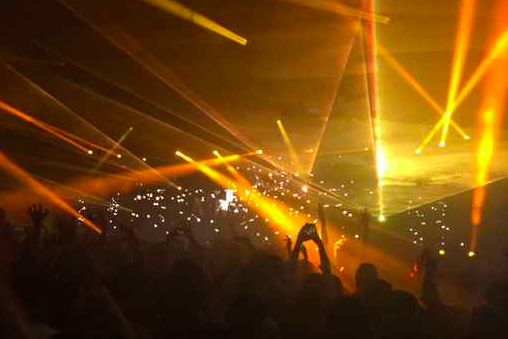 Next-generation antidepressants may act within hours instead of weeks.

Researchers and drug makers are at work developing next-generation antidepressants that are inspired by the popular club drug known as "Special K."

According to a report from NPR, the new drugs are intended as a faster-acting treatment that could take effect immediately, as opposed to current antidepressants that typically take several weeks to kick in.

Among the drugs currently in development, esketamine, a chemical variant of ketamine, is the furthest along as it prepares to begin Phase 3 trials. By 2018, the drug's manufacturer, Johnson & Johnson, plans to submit it for approval by the Food and Drug Administration, which has hailed it as a potential breakthrough.

"I think it's highly probable that we'll see some version of one of these treatments being approved in the relatively near future," says Dr. Gerard Sanacora, director of the Yale Depression Research Program. "In my mind it is the most exciting development in mood disorder treatment in the last 50 years."

A National Institutes of Health study found almost a decade ago that ketamine was highly effective in helping those with major depression respond positively in less than two hours. While several studies since have confirmed this finding, the drug still carries the associated risks of hallucinations or abuse.

If proven safe enough to reach the market, esketamine and similar drugs could become immensely profitable. What remains unknown is how safe and effective such drugs will be as treatments over months and years of use.