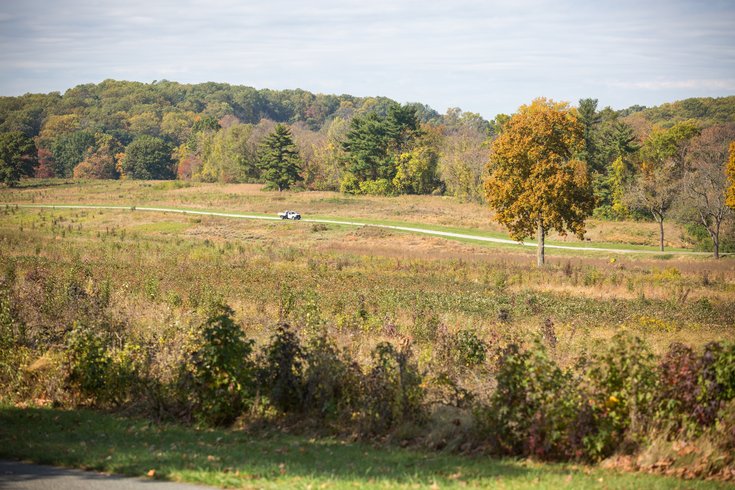 You should never steal from someone else's car. You especially shouldn't do it on federal property, lest you want to face a potentially lengthy federal prison sentence.

Bailey and Tomlin, both of Philadelphia, allegedly took personal items, including a credit card, from the vehicle, according to prosecutors. The men allegedly used the credit card to go on a shopping spree at nearby King of Prussia Mall.

Bailey and Tomlin bought more than $6,000 worth of merchandise and food at the mall, according to prosecutors.