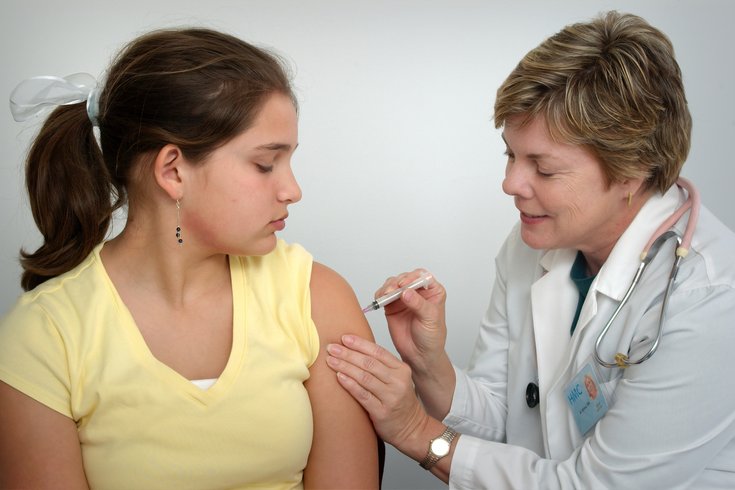 This season's flu shot has a 45% overall effectiveness rate, according to a midseason estimate released by the CDC. That's falls toward the lower end of the typical rate, but is more effective than last season's shot, which had a 29% effectiveness rate.

The current flu shot's effectiveness appears to be consistent with levels recorded during most flu seasons. And health officials say it's significantly reducing medical visits associated with the potent respiratory illness.

The vaccine has a 45% overall effectiveness rate, according to a midseason estimate released Thursday by the U.S. Centers for Disease Control and Prevention.

That falls toward the lower end of its typical efficacy, which ranges from 40% to 60%. But it's significantly higher than last season, when the flu shot proved to be 29% effective.

Flu season started early this season with an unexpected spike in influenza B/Victoria infections. That strain of the virus usually doesn't begin circulating until later in the season.

Among children ages 6 to 17, the vaccine has been 55% effective. That has provided them "substantial protection" in a flu season that has been particularly harsh on children.

There have been 105 influenza-associated pediatric deaths – the largest total since the 2009 H1N1 pandemic. On Sunday, a Delaware County boy died of complications related to influenza B. And flu activity remains high across most of the U.S.

Because different types of flu viruses circulate each season, a new vaccine is developed each year targeting the strains that health officials predict are most likely to spread. Most flu vaccines target two influenza A strains and two influenza B strains.

Health officials stress that the flu vaccine is the best way to prevent seasonal influenza and potential complications. The annual immunization is recommended for everyone age 6 or older.

The CDC's vaccine efficacy estimations are based on data from the U.S. Influenza Vaccine Effectiveness Network. The analysis included 4,112 children and adults with acute respiratory illness between October 23, 2019 and January 25, 2020.