Influenza B is the dominant flu strain for first time in almost 30 years, CDC says 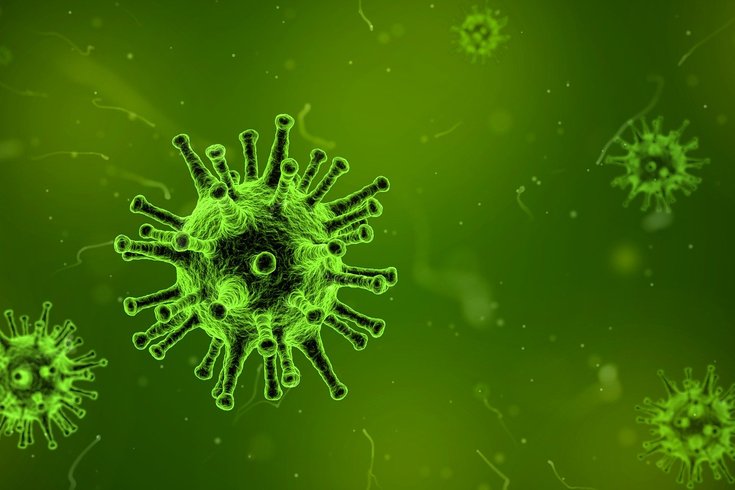 CDC officials report that influenza B is the dominant strain this flu season causing a large number of illnesses in children.

In a surprising twist to this year's flu season, influenza B is responsible for most of the reported flu illnesses, according to a new report from the U.S. Centers for Disease Control and Prevention. This particular strain hasn't caused this much trouble for 27 years.

Influenza B is hitting children the hardest and is particularly active in the Louisiana area where there have been reports of severe illnesses and one death. This flu season started in July in Louisiana and other parts of the United States, which is earlier than the expected October start.

Authors of the CDC report wrote that "one large pediatric health care facility in New Orleans reported 1,268 laboratory-confirmed influenza B virus infections, including 23 hospitalizations from July 31 to November 21, 2019, a time when influenza activity is typically low."

Across the country there have been five new pediatric flu-related deaths reported this week. So far, this season 32 children have died from complications from the flu. Twenty-one of the deaths were related to influenza B.

According to the Pennsylvania Department of Health, influenza B is the most dominant strain here, as well. Overall in the state there have been 25,362 laboratory-confirmed influenza cases, 477 flu-associated hospitalizations and 13 flu-related deaths this season so far.

In New Jersey, influenza B activity also is rampant. The latest numbers from the most recent Respiratory Virus Surveillance Report tallied 570 laboratory-confirmed influenza B cases just in the week ending Jan. 4.

The CDC said the prevalence of influenza B flu diagnoses is likely because this season's flu vaccine was not designed to protects against this particular strain of the virus. Typically this time of year, influenza A is the culprit for most flu cases while the B strain pops up closer to the end of the season.

Because there are several different types of flu viruses and it is hard to know which ones are going to cause the most illnesses, health officials must predict ahead of time which of the strains should be targeted by the vaccine. Most flu vaccines target two influenza A strains and two influenza B strains.

However, even when well-matched, flu vaccines are generally around 60% effective, the Washington Post reports.

CDC officials emphasized that people should still get flu vaccines if they haven't already done so. The vaccine will still lessen symptoms and reduce risks of complications and death related to the flu. A yearly flu vaccine is recommended for everyone 6 months and older.