The role your phone can play in weight loss 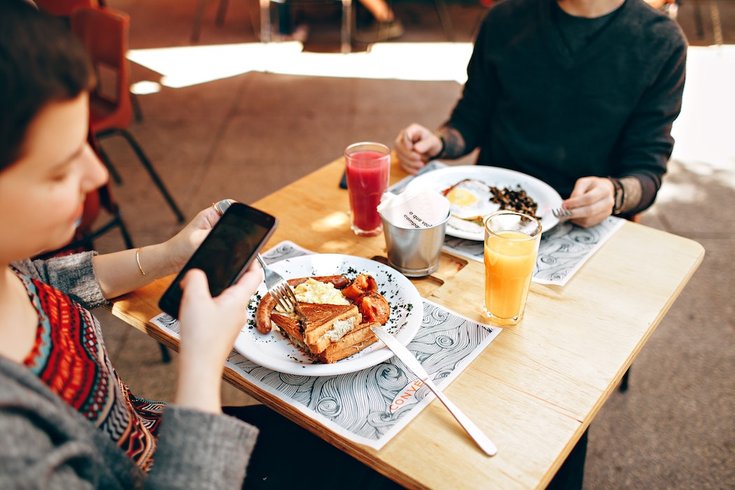 Even though keeping track of everything you eat and drink in a day is known to help people lose weight, as studies suggest, some are still hesitant to commit to the habit.

Reasons for not tracking food and water consumption? Concern about the time and amount of work it requires to unwillingness to download yet another app to their phone. That said, a new study suggests that monitoring your diet may not be as much work as you think.

A study at the University of Vermont found that, after six months of diet tracking as part of a weight loss program, participants who lost weight spent just under 15 minutes a day, on average, recording their dietary intake.

The study, published Monday in the journal Obesity, is the first to put a number on exactly how much time such dietary self-monitoring actually takes for people who successfully lose weight, the researchers said.

Researchers found that the most successful of the 142 participants who tracked their food intake during the weight-loss program spent an average 14.6 minutes per day doing so. Participants kept track of their daily calories and fat intake, in addition to their portion sizes and cooking methods, under the researchers' instruction.

"It seems to be the act of self-monitoring itself that makes the difference — not the time spent or the details included," study lead author Jean Harvey wrote.

Because all of the food tracking was done online, researchers noted their findings only apply to electronic self-monitoring and not necessarily the pencil-and-paper method, according to Live Science. Additionally, all participants were involved in a clinical trial weight loss program, so the results may not apply to those who aren't in a strict weight-reduction program.

"We know people do better when they have the right expectations," Harvey said. "We've been able to tell them that they should exercise 200 minutes per week. But when we asked them to write down all their foods, we could never say how long it would take. Now we can."