Owner of Northeast Philly pharmacy, once largest purchaser of oxycodone in Pennsylvania, sentenced to prison

Mitchell Spivack, owner of Verree Pharmacy in Fox Chase for more than 30 years, will serve 3 1/2 years in prison and pay $4.1 million to the federal government 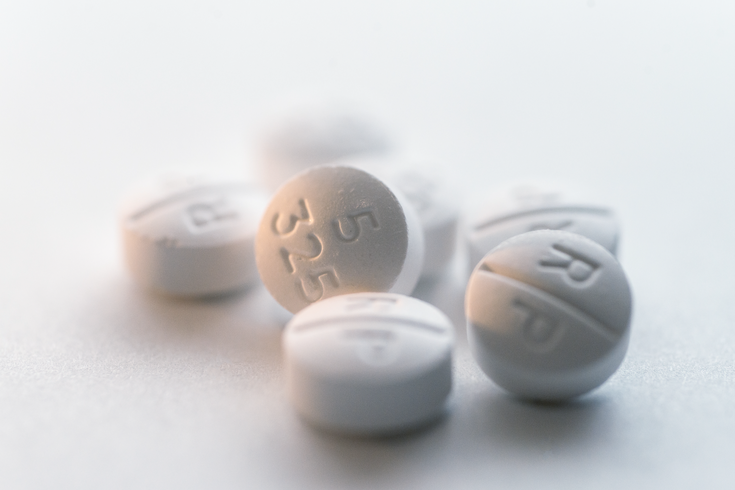 Mitchell Spivack, 63, of Collegeville, was sentenced to prison for filling bogus opioid prescriptions and filing false insurance claims as the owner of Verree Pharmacy in Philadelphia, prosecutors said. Above, a stock image of oxycodone, a prescription opioid.

The owner of Verree Pharmacy in Fox Chase, which became the largest purchaser of prescription opioids in Pennsylvania, was sentenced to 3 1/2 years in prison for filling bogus opioid prescriptions and filing false insurance claims, U.S. prosecutors said.

Mitchell Spivack, 63, of Collegeville, owned Verree Pharmacy in Northeast Philadelphia for more than 30 years, acting as the store's lead pharmacist. During his time in business, Spivack helped cultivate Verree's reputation as a "no questions asked" pharmacy for oxycodone and other opioids, according to charging documents.

Spivack and other pharmacy employees routinely filled prescriptions in wholesale quantities of high-dose oxycodone despite red flags that the drugs were not being used for legitimate medical purposes, prosecutors said.

They also allegedly submitted fraudulent claims totaling more than $450,000 to health care benefit programs, like Medicare, for drugs that were not dispensed to patients, prosecutors said. The drugs allegedly were designated in patient records as "BBDF" – an acronym for "bill but don't fill."

“In a city that has been so adversely and disproportionately affected by the opioid epidemic, Verree Pharmacy was the top retail pharmacy purchasing oxycodone in the entire state of Pennsylvania,” said Thomas Hodnett, Special Agent in Charge of @DEAPHILADELPHIA https://t.co/EpY7gY7S16

"Pharmacies and pharmacists engage in the deepest violation of the community's trust when they exploit their access to opioids and other controlled substances and illegally dispense the drugs for their own financial gain," U.S. Attorney Jacqueline C. Romero said. "It is even more disturbing when pharmacists take advantage of their position of trust by fraudulently billing Medicare and other federal health care programs."