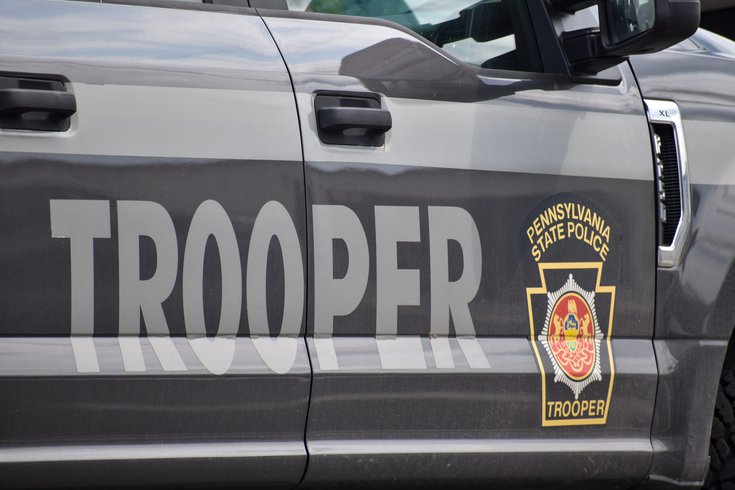 Joan Marie Dymond was 14 years old when she went missing from Andover Street Park in Wilkes-Barre on June 25, 1969. She had told her parents after dinner that she was going there, but she never returned.

Over five decades later, DNA testing has confirmed that human remains found in Luzerne County in 2012 are those of Dymond. Pennsylvania State Police are now asking for the public's help in identifying the person responsible for her death.

"We never stopped pursuing answers, and this investigation remains very active," Captain Patrick Dougherty, commanding officer of PSP Troop P, said. "After 53 years, the family of Joan Marie Dymond very much deserves closure. We will do everything in our power to see that they have it."

Dymond's remains, previously known only as Jane "Newport" Doe, were discovered on the property of a former coal-mining operation in Newport Township on Nov. 17, 2012. People who were digging for relics found the remains, including a skull, in a trash-filled depression in the ground.

An examination of the remains determined them to be those of a female in her mid-teens to early 20s. Lab results indicated she likely died in the late 1960s and that death by foul play was probable.

A DNA sample was submitted to national databases by the Criminal Investigation Unit at PSP's Shickshinny station to be compared with profiles on record, but results were negative.

The National Center for Missing and Exploited Children also became involved in 2018. It compiled lists of missing children who could possibly match the victim's description and conducted public record searches.

Joan was 14 years old when she was last seen by her family in Wilkes-Barre, PA in the summer of 1969. 53 years later – her family finally has answers.@PAStatePolice announced that she finally has her name back - Joan Marie Dymond: https://t.co/cauBMj2Sji pic.twitter.com/PHh57MgMJF

In March 2022, almost 10 years after being discovered, the remains were submitted to Othram, Inc. to undergo genetic genealogy testing. The corporation specializes in using forensic genealogy to resolve unsolved murders or disappearances, as well as identifying unknown victims.

Othram was hired when state police and the Luzerne County District Attorney's Office partnered with the charitable Luzerne Foundation on the Closing Cases Fund. The fund was designed to provide monetary assistance to law enforcement so they could perform expensive DNA testing on longstanding investigations.

With the corporation's help, investigators were able to find possible family members of Jane "Newport" Doe and collect DNA samples. Members of Dymond's family were among those to provide samples and lab test results received earlier this month confirmed Dymond's identity.

Dymond's older sister, Suzanne Estock, who was pregnant at the time her sister went missing, reminisced on Dymond as a "sweet girl" who was excited for Estock's baby to come, The Morning Call reported.

"She was excited about being an aunt and me having a baby and coming down to visit, maybe help me out," Estock said. "Then she just disappeared. A month later I had my baby and my sister was gone."

Police have not released Dymond's cause of death or revealed whether they have any suspects. Anyone with information regarding Dymond's disappearance is urged to call the Shickshinny station at 570-542-4117.