User's existing photos will not be impacted by this change 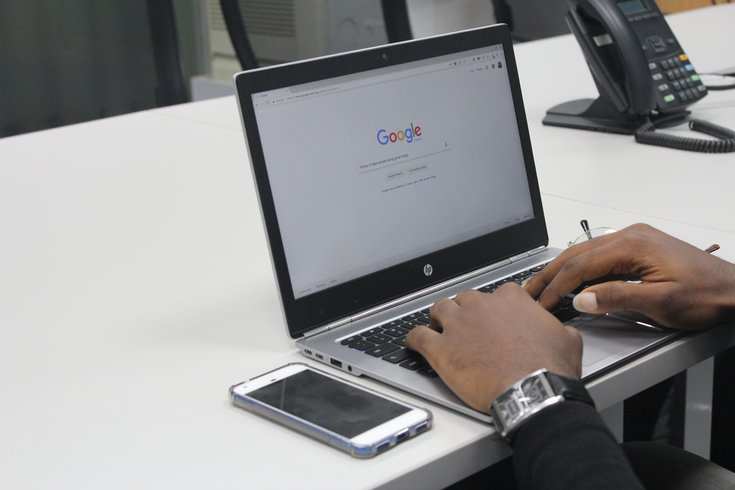 Google Photos allowed billions of people to store an unlimited amount of photos and videos of up to 16MP and 1080p resolution, according to Slashgear. World-wide, there were 28 million photos uploaded to the platform each week.

Effective June 1, users will get up to 15GB of free storage. But you can pay for a Google One subscription to keep using the service.

The existing high-quality image and video files will remain exempt from the storage restrictions, but any future uploads start counting towards the 15GB. To track how much storage you have left, you can check on your account for a countdown estimate of when you will run out of space.

Google Photos will count the photos in their formerly free library in each user's allotted 15GB of free storage. Users with Pixel devices will still get free, unlimited storage.

The move was announced in November 2020 after Google Photos lead David Leib tweeted about the move, saying offering free backups was costing the company a lot.

The platform will also get a new feature on June 1 that will use AI to analyze your stored files and suggest if you want to get rid of photos that are blurry.

It also offers larger plans for organizations or professionals that require more storage.

Another service similar to Google One is Microsoft OneDrive. The single-user plan gives 5GB of free storage and then can start paying for more.

100GB storage costs the same as Google at $1.99, and then is 1TB plan for $6.99 per month or $69.99 per year. They have other packages that combine photo storage with the Microsoft suite and Skype as well.