The boy is expected to survive the shooting, but Police Commissioner Danielle Outlaw called on adults to 'do better' to prevent tragic accidents 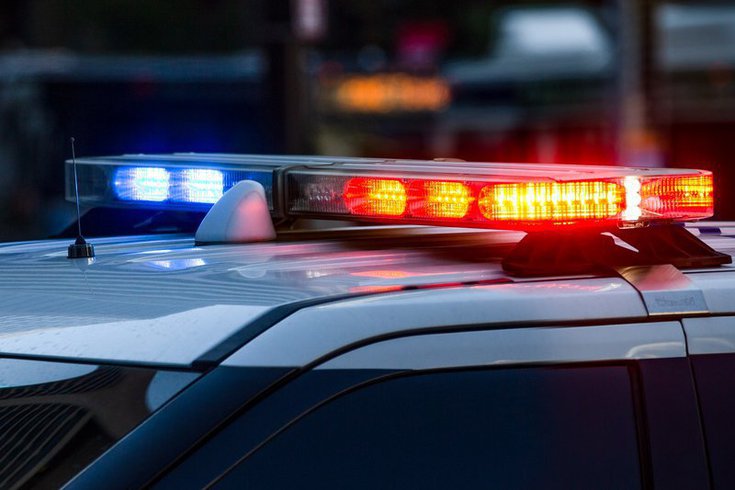 A 4-year-old boy was accidentally shot by his grandmother inside a Germantown apartment Thursday night, Philly police say.

A woman accidentally shot her 4-year-old grandson in the abdomen inside a Germantown apartment Thursday night, police said.

The woman was unloading her weapon around 8:30 p.m. in a residence on East Penn Street when a single shot was fired, 6ABC reported. The boy is hospitalized but expected to survive.

The grandmother has a permit to carry and is now cooperating with the investigation, NBC10 reported. No charges were filed as of Thursday night, authorities say.

There were three other children in the room at the time of the shooting and one other adult in the home, police said. None of them were injured.

First responders found the 4-year-old semi-conscious and rushed him to Einstein Medical Center, police said. He later was airlifted to St. Christopher's Hospital for Children.

I'm devastated that yet another innocent child was critically injured by gunfire in our city. While our department continues to investigate the circumstances of what initially appears to be a tragic accident, we pray that this boy - and all victims of gun trauma - make full...

“I'm devastated that yet another innocent child was critically injured by gunfire in our city,” she said.

Outlaw characterized the incident as "a tragic accident" and called on adults in the community to "do better; for our kids, ourselves, and each other."