Company has plans for nationwide expansion 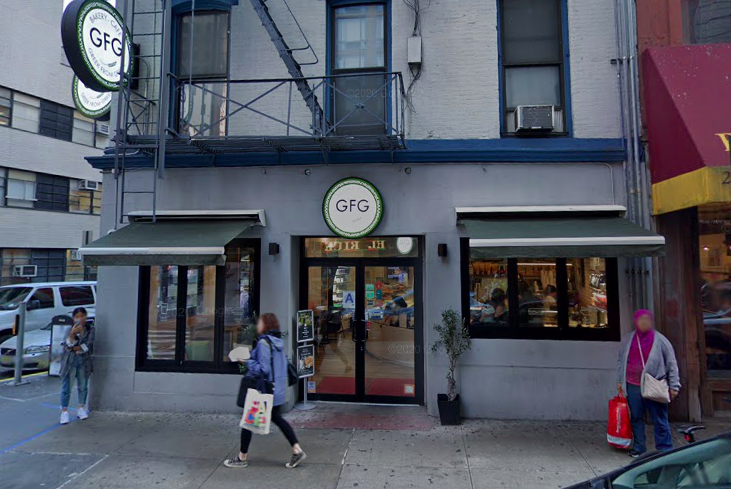 West Philadelphia will be the next location in the Delaware Valley to welcome New York-based bakery Greek from Greece, which recently opened a store in Kennett Square, Chester County, as part of a major expansion plan.

The company says all of the bakery's products are made in Greece and imported to the United States.

After striking success in the New York metropolitan area, GFG merged with Dairy Barn, whose 30 drive-thru locations will be converted into Greek from Greece stores.

In West Philly, the new location is planned at 107 N. 33rd St., adjacent to Drexel's campus in University City. The opening date is set for Jan. 15.

You can take a look at Greek from Greece's menu here.