Handing out 10 awards from the Eagles-Bills game 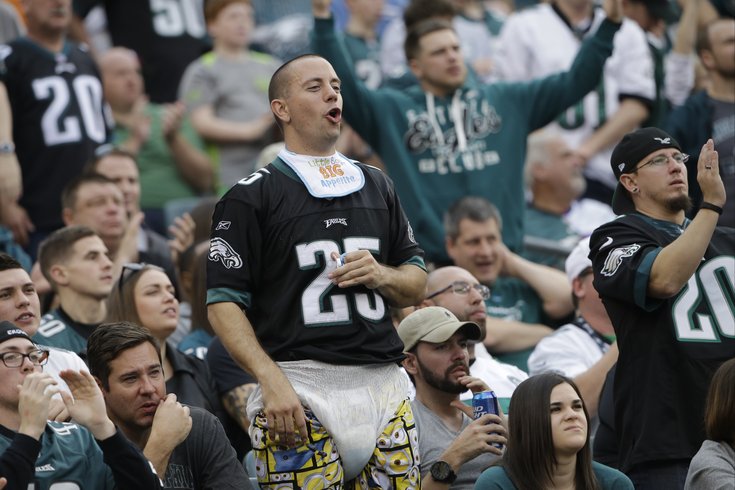 LeSean McCoy received, um, a mixed bag of reactions upon his return to Philly.

Coming off three straight atrocious losses to a trio of bad teams, the Philadelphia Eagles went into Foxborough a week ago and beat the Patri*ts, then followed that up with a nice win over the Buffalo Bills. As always, win or lose, we hand out 10 awards.

MORE ON THE EAGLES: Jeffrey Lurie is angry and he wanted the Eagles to feel the same way | Eagles keep LeSean McCoy in check, but not his personality | Instant observations: Eagles 23, Bills 20 | Live updates: Eagles take on McCoy, Bills at Linc | Halftime observations: Eagles 17, Bills 10

At the final gun after the Bills' loss to the Eagles, Shady didn't greet any of his former teammates. He was the first guy off the field, and then he didn't speak with reporters after the game.

Shady gonna throw so many people off his party bus tonight.

Shady finished with 20 carries for 74 yards.

Donnie Football punted seven times today, for an average of 50.4 yards. But he not only hit his punts with distance, he seemed to have outstanding hang time as well. He flipped field position all game long, and forced the Bills to drive the entire field against the Eagles' defense. One of his punts, which had particularly good hang time was muffed because the punt returner could feel gunner Jaylen Watkins bearing down on him. 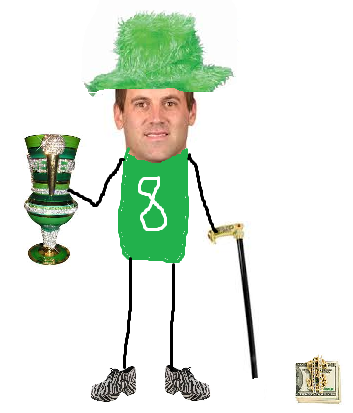 Fletcher Cox is an absolute menace to society. OK, maybe just to opposing offensive lines. Last week we did film breakdown of Cox absolutely destroying the Patriots' OL. I can't wait to dig in and watch him dismantle infamous bully Richie Incognito this week.

Incognito is going to have a hard time sleeping tonight. 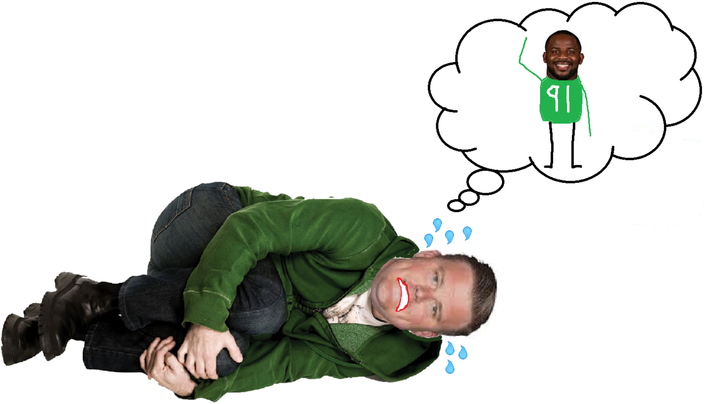 After his game-sealing interception, a gleeful Chip Kelly and defensive backs coach Cory Undlin screamed at Ed Reynolds to get down. But they weren't quite as gleeful as the guy in this picture, snapped by Matt Rourke of the Associated Press: 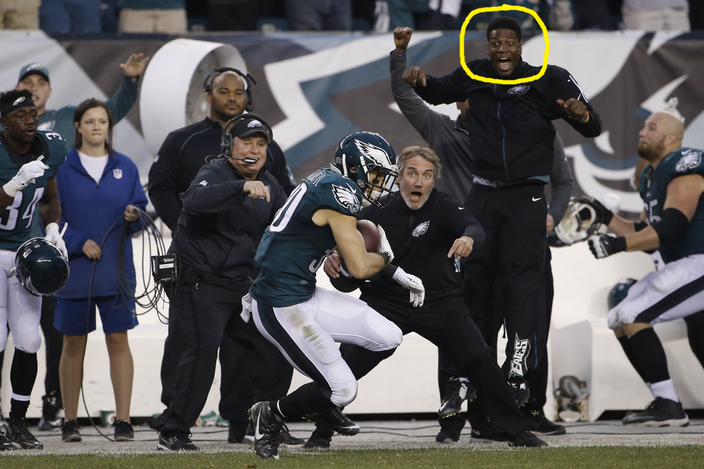 We haven't often seen Zach Ertz get a lot yards after the catch, but he made a huge play today when he caught a pass from Sam Bradford, ran over some little defensive back, and then stuck his hand in some other defender's face as he continued to run down the field.

3 for 3, from 45, 41, and 30. This could have been another one of those "We could have used those points" games if #PowerSturge missed any of his field goal attempts. The Bills also only had one kick return opportunity, which came on a squib kick at the end of the first half. The rest were touchbacks.

That was just a horribly officiated game. The Bills were actually called for 15 penalties, a very high total, but they should have probably been called for double that amount. I've never seen so many defensive linemen flat-out tackled to the ground by offensive linemen, with no flags.

9) The Spread the Wealth Award: The Eagles running backs

Ryan Mathews got 13 carries, DeMarco Murray got 11, and Darren Sproles got 7. Still, after the game, Jeffrey Lurie pretended to sleep on the team bus to make sure nobody had a chance to complain to him about playing time.

After the game, Chip Kelly commented that one of the reporters putting his recorder up at the podium looked really, really good. Like... REALLY good.

No matter what you think of Chip Kelly the coach, the man has an eye for beauty.