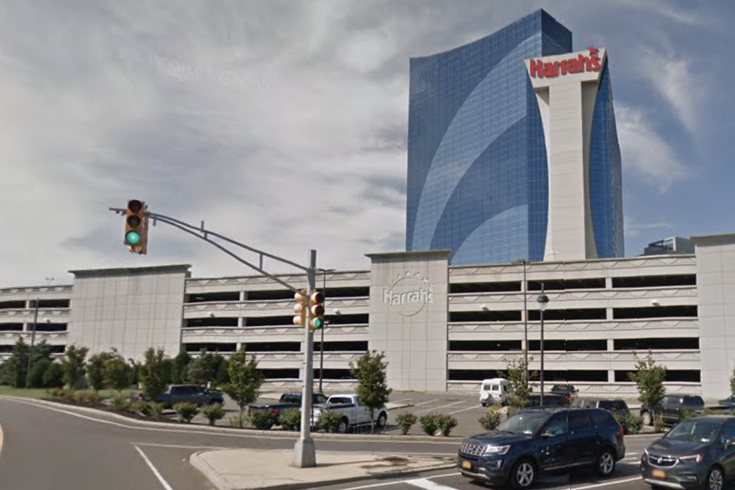 A viral video shows a brawl that broke out during the early morning hours of Dec. 7 at Harrah's Atlantic City.

One person was taken to a hospital in Atlantic City overnight Tuesday, when a brawl involving numerous people broke out at Harrah's Resort.

The incident happened around 3 a.m. at the casino-hotel operated by Caesars Entertainment. A video of the melee was caught on video and has since been shared widely on social media. (Note: This video contains violence and explicit language).

Let’s check in on Harrahs Atlantic City (video from a friend)…. pic.twitter.com/Wj3pVyEjVN

The video showed multiple people throwing punches and one man wildly swinging a chair at others around him as security guards surrounded the scene. Several women appear to have been caught up in the fight and one could be seen being helped away from the commotion as she held her head.

Atlantic City police Lt. Kevin Fair told the Press of Atlantic City that the fight had been diffused by the time police arrived at the scene.

It's not clear what led to the fight and calls placed to Harrah's Atlantic City and Caesars Entertainment were not returned on Friday.

The New York Post reported that hundreds of mortgage lenders and realtors had been in Atlantic City for a convention and had held parties at locations across the city earlier in the night. It's unknown whether the fight involved those who were in town for the real estate convention.

The injured person who was transported to AtlantiCare Regional Medical Center was treated for non-life-threatening injuries. No criminal charges are pending because no one involved in the incident wanted to sign a criminal complaint, police said.