Harrisburg forecast to be among top 10 housing markets for 2021

Pennsylvania capital seen as a competitive place to buy next year 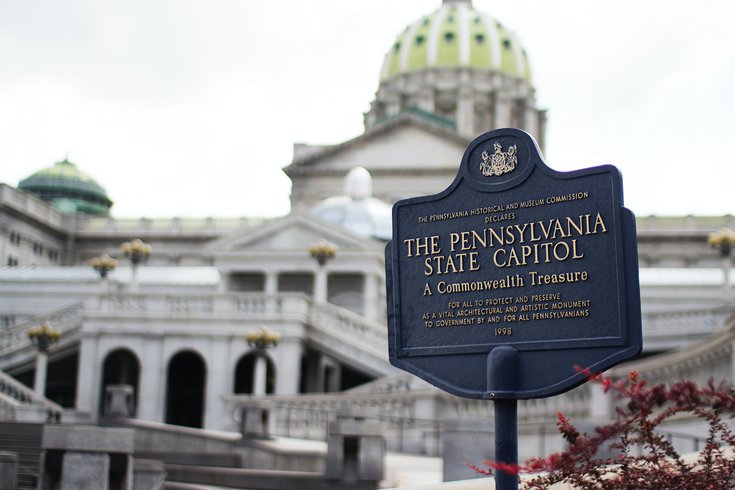 Harrisburg, the capital of Pennsylvania, is expected to be one of the top housing markets in the United States in 2021, according to Realtor.com.

The U.S. housing market rebounded strongly after grinding to a screeching halt during the coronavirus lockdowns in March. The combination of low interest rates and low home inventory contributed to a surge in sales, up 27% in September over the previous year.

Looking ahead to 2021, some markets are in prime position to see an uptick in home sales and rising prices, as analysts expect the pace of 2020 to carry into next year.

"Considering that we remain in a period of stubbornly high unemployment relative to pre-pandemic levels, the housing sector performed remarkably well this year," says Lawrence Yun, chief economist for the National Association of Realtors.

A new ranking from Realtor.com predicts Harrisburg will be among the hottest markets in the country next year.

The Pennsylvania capital came in at No. 7 on the list. Its relative affordability and regional access are seen as major assets heading into 2021.

The state capital of Pennsylvania has become a hot spot for buyers looking for the quiet suburban lifestyle, more space, and increased affordability. Harrisburg is centrally located near New York, Baltimore, Washington D.C., Pittsburgh and Philadelphia. Millennials in particular have been drawn to the area as both first time homebuyers and move-up buyers looking for more space for their growing families. Harrisburg boasts a strong job market not only for government employees working at the state capital, but those in healthcare and shipping industries as well. One of the biggest draws to the area is the ability to go from downtown, to the suburbs, to more rural areas, in under 15 minutes.

Those looking to buy in Harrisburg should prepare for competition in 2021.

"The relative stability of government jobs in the past year has driven home prices and sales in several state capitals to the top," Realtor.com concluded. "Home buyers, particularly younger first-time buyers, looking in one of these markets should expect rising prices and heavy competition. Meanwhile, sellers will remain in a position of power, but will find themselves on the other side of the bargaining table when buying their next home."