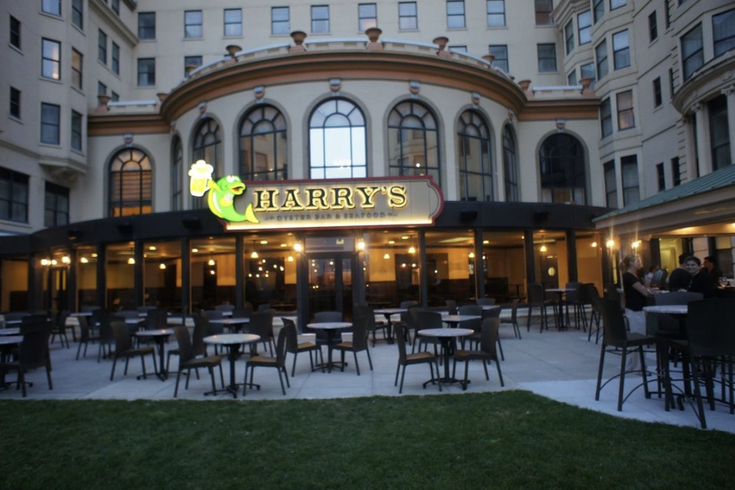 A favorite seafood joint in Atlantic City will close at the end of September when Harry's Oyster Bar reaches the end of its lease at Bally's, the business announced.

In a statement on Facebook, the owners revealed the restaurant's last day will be Sept. 26.

We're sad to announce that we've come to the end of our lease, and Harry's Oyster Bar will be closed after September 26,...

Merchandise at Harry's Oyster Bar will be 50% off in advance of the closure.

The announcment came as a blow to Bally's frequenters who make a point of visiting and catching live music outdoors as part of their stay.

Commenters on Facebook lamented the loss of another beloved spot at the casino hotel, which also said goodbye to Arturo's and The Reserve over the past decade.

There's no word yet on might be planned for the space occupied by Harry's Oyster Bar.