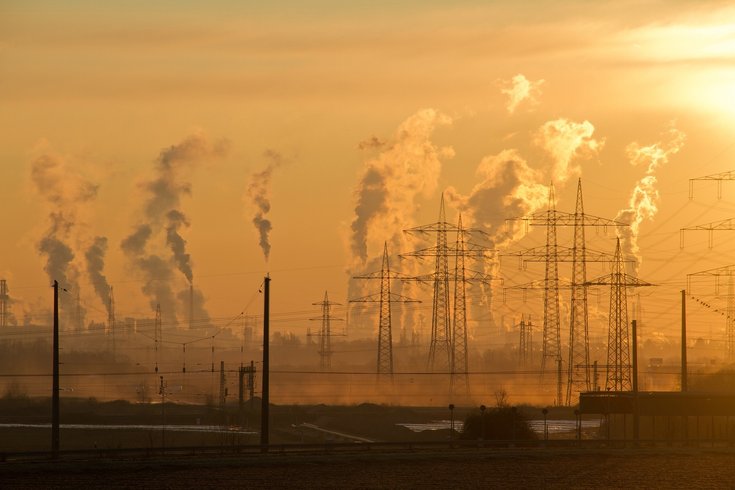 The rate of people dying from heatwaves around the world is likely increase in the next 70 years if there are no adaptation strategies implemented to combat the increasingly dangerous realities of climate change, a new study says.

There have been widespread heatwaves this summer throughout the world, and researchers are saying that their frequency and severity will dramatically increase with a changing climate by 2080.

Using mathematical models with different variable scenarios characterized by levels of pollution, the study also found cities in tropical and subtropical climates will bear the biggest brunt of the heat. It will have a smaller impact on Europe, and the U.S. Greenhouse gas emissions have been closely linked to the changes in climate and directly correlated to heatwave-related deaths.

"The change in future heatwave-­related excess mortality varies by community," the study says. "But there is a clear pattern that communities close to the equator or located in tropical or subtropical climates are projected to have a large increase."

The highest increase of mortality would be in Colombia, Philippines and Brazil.

Antonio Gasparrini, an expert from the London School of Hygiene & Tropical Medicine who co-led the research, told Reuters that it was “highly likely” that a sharp uptick in the frequency and severity of heatwaves to occur due to the changing climate.

“(But) the good news is that if we mitigate greenhouse gas emissions ... then the projected impact will be much reduced," he said.

In addition, they found that predictions improved with scenarios that included policies from the Paris Agreement on Climate Change.

Researchers published the study's findings in PLOS Medicine on Tuesday. They looked at historical data to quantify excess deaths in 20 countries and 412 communities. The study predicts how the frequency of heatwaves might change between 2031 and 2080 under several different global climate change scenarios, like population density, policy changes, and preparedness.